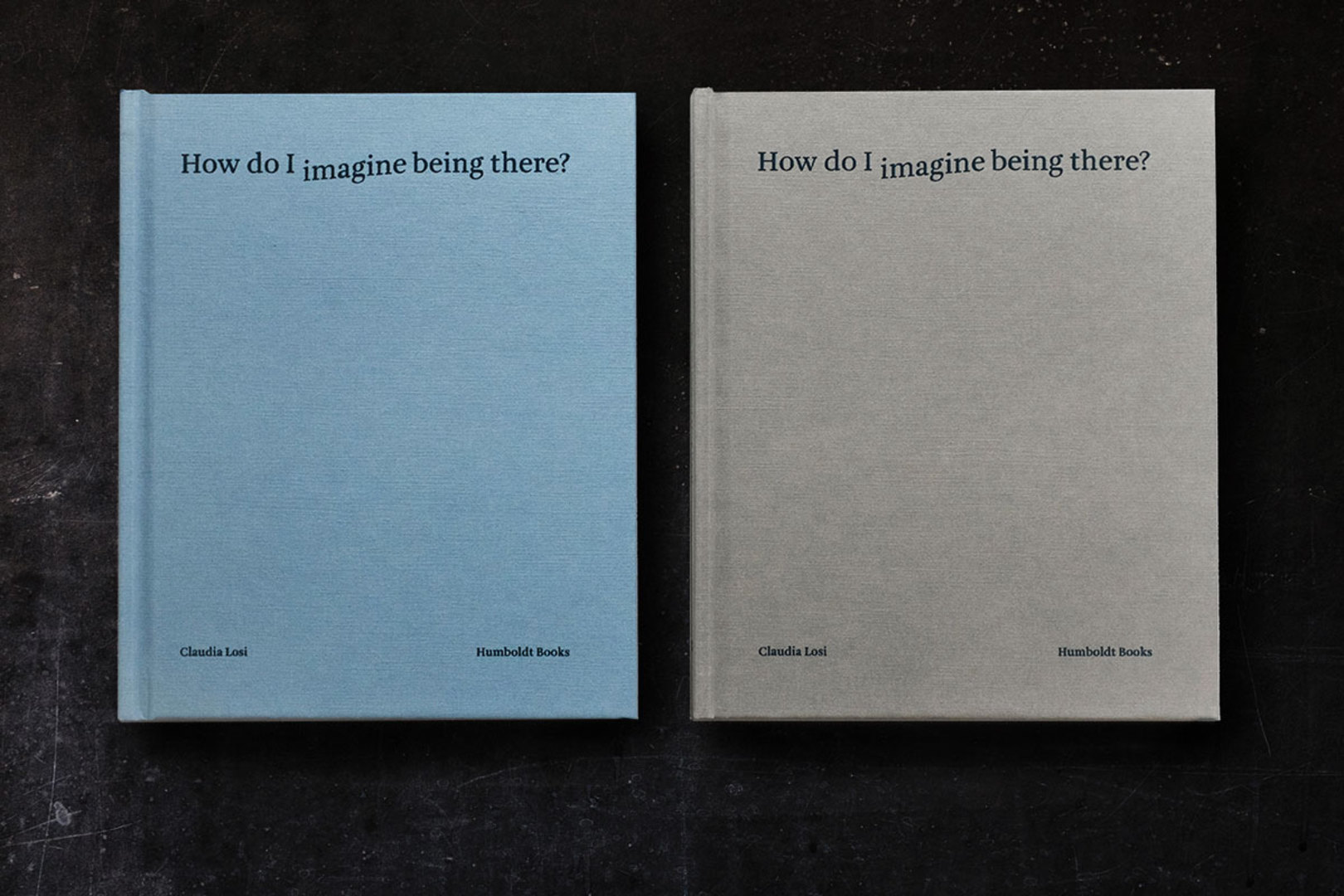 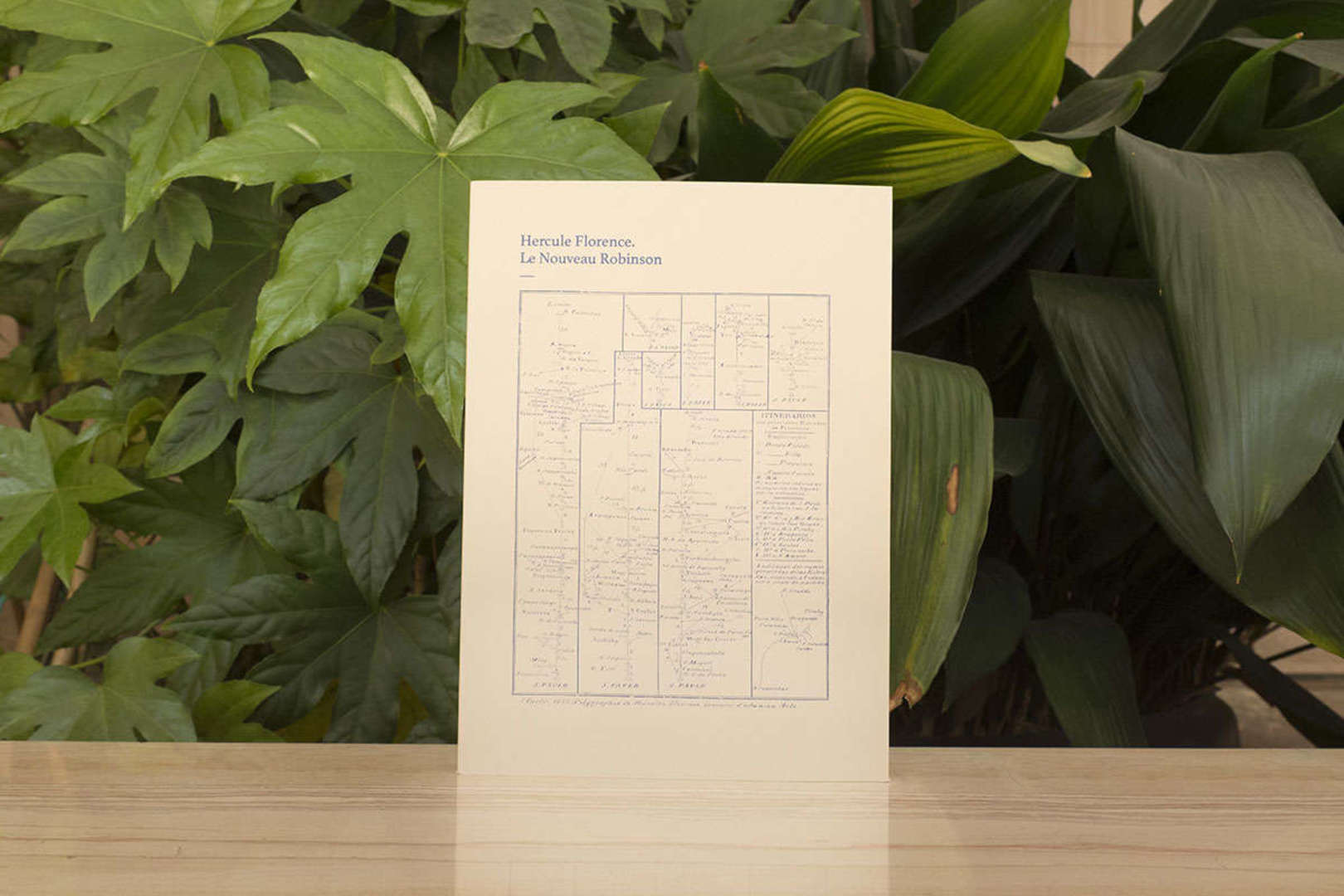 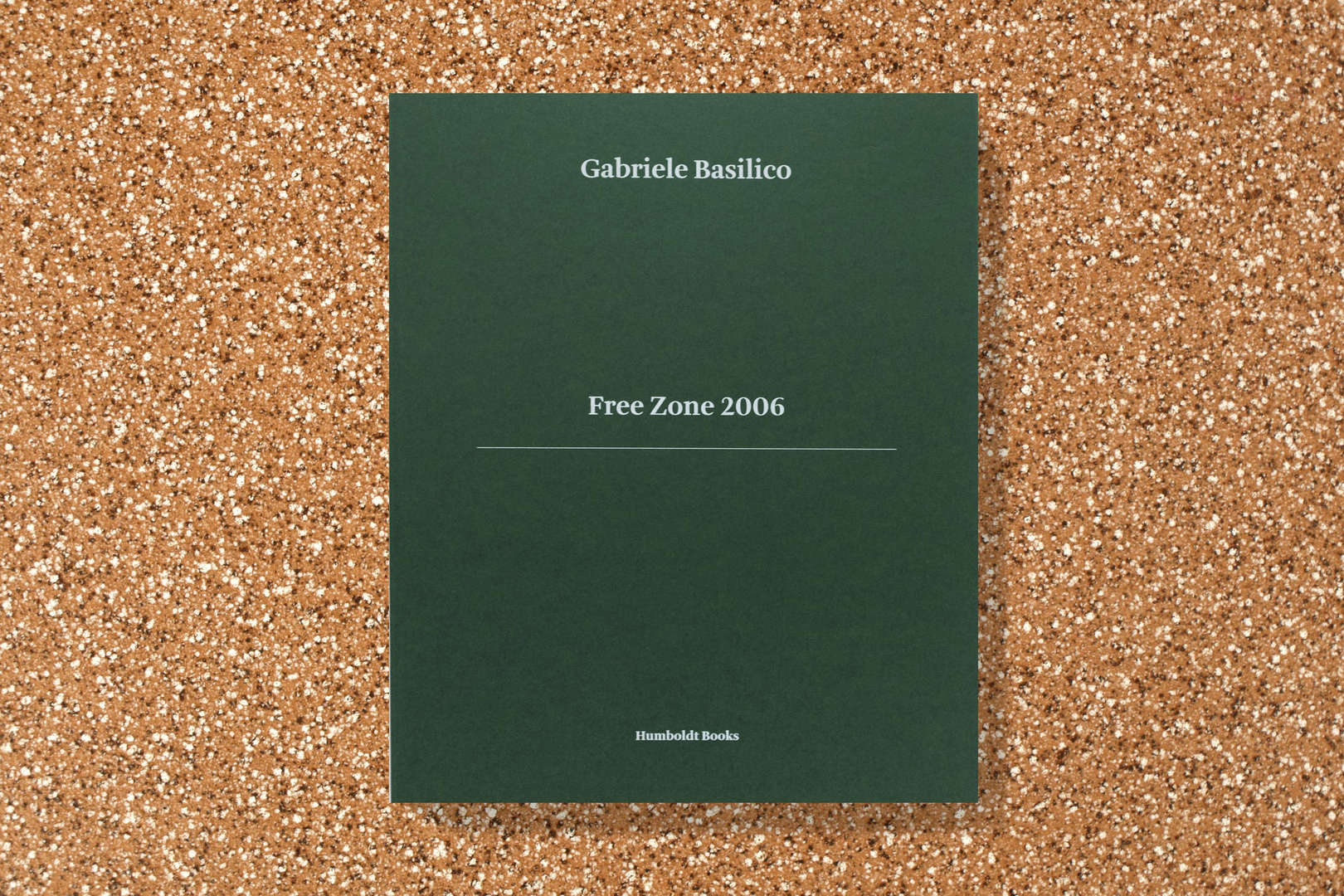 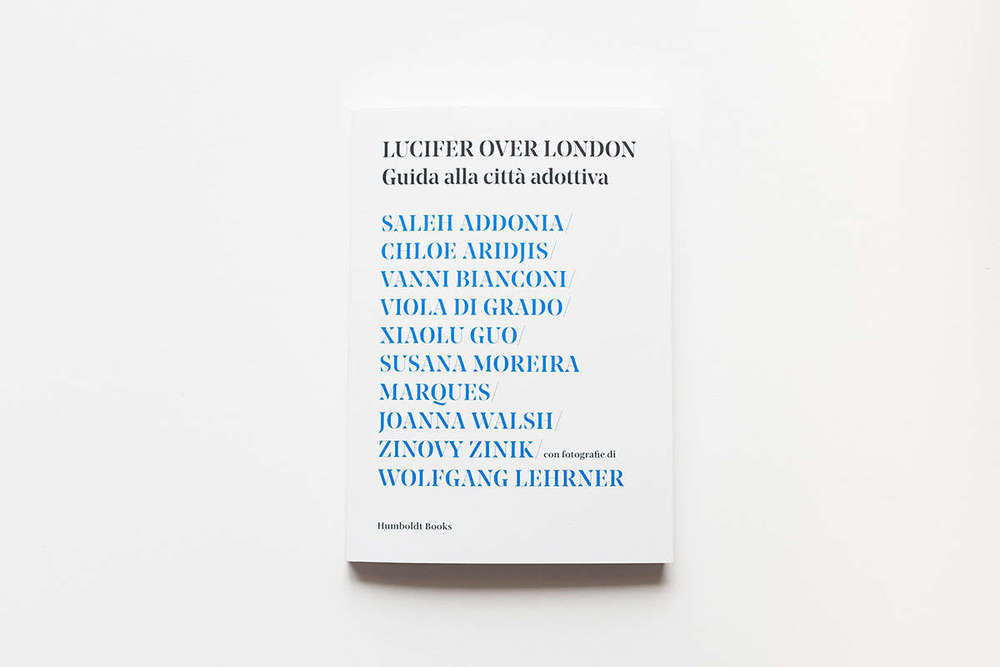 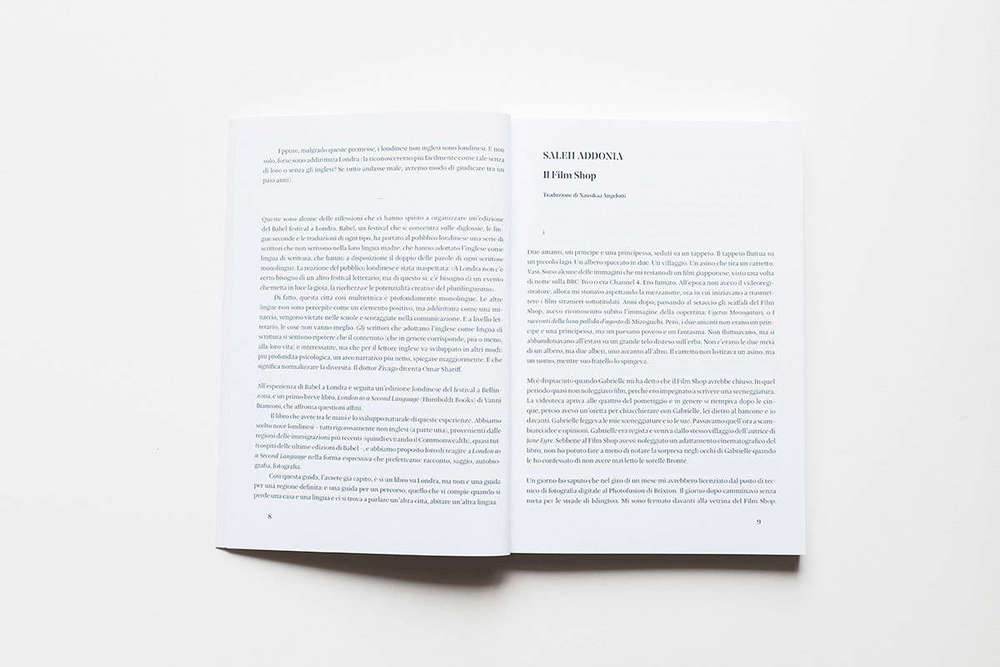 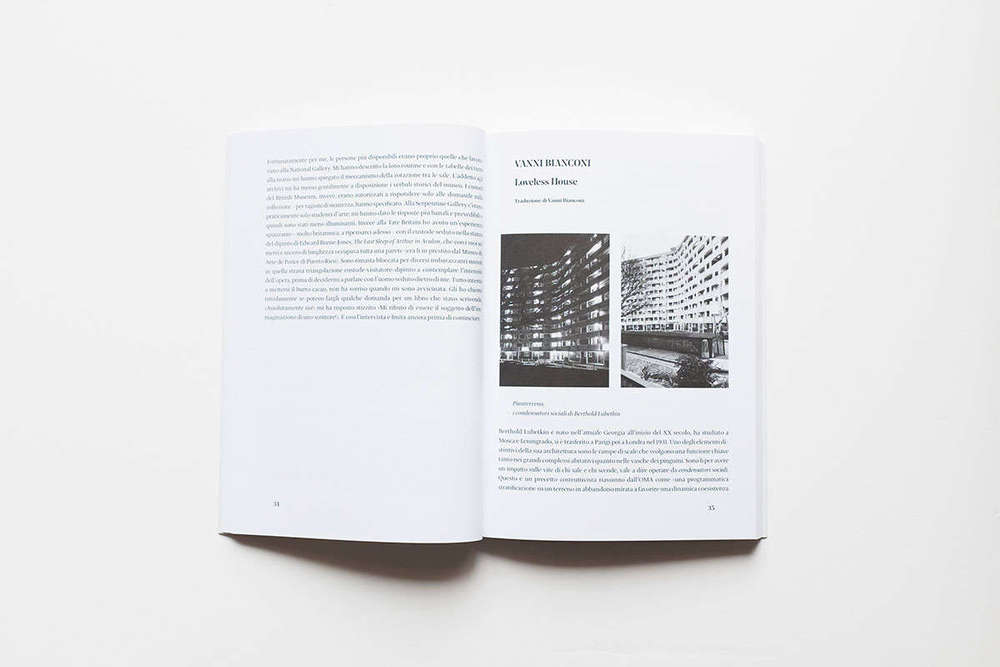 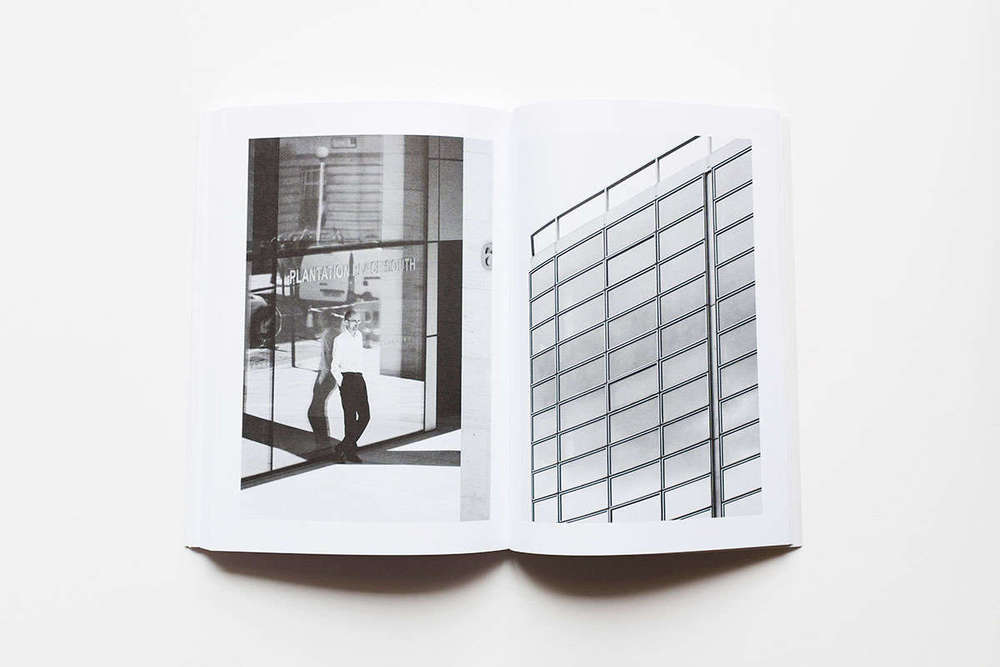 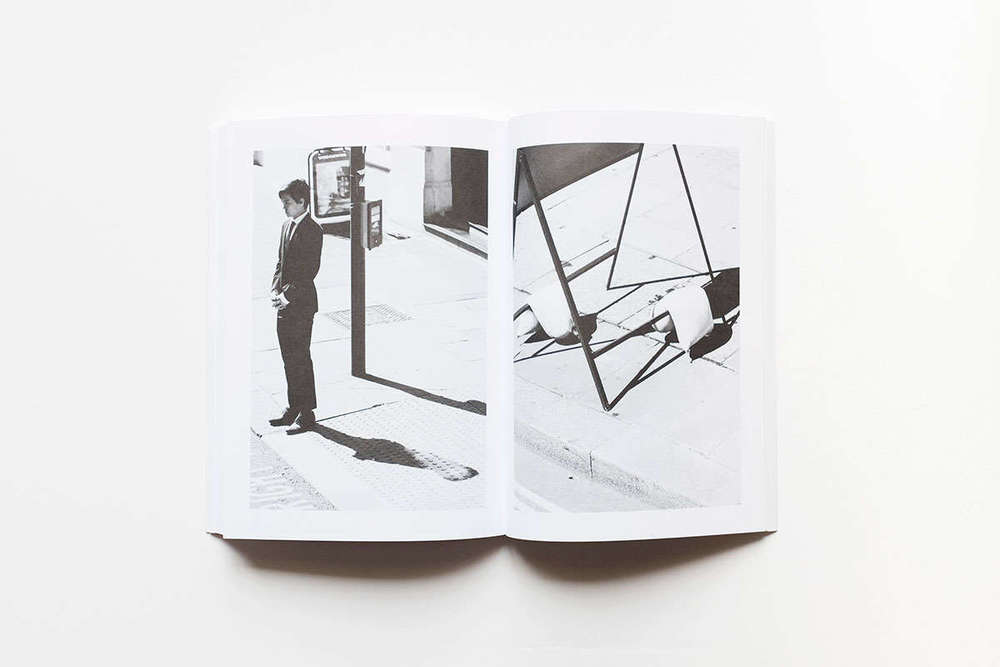 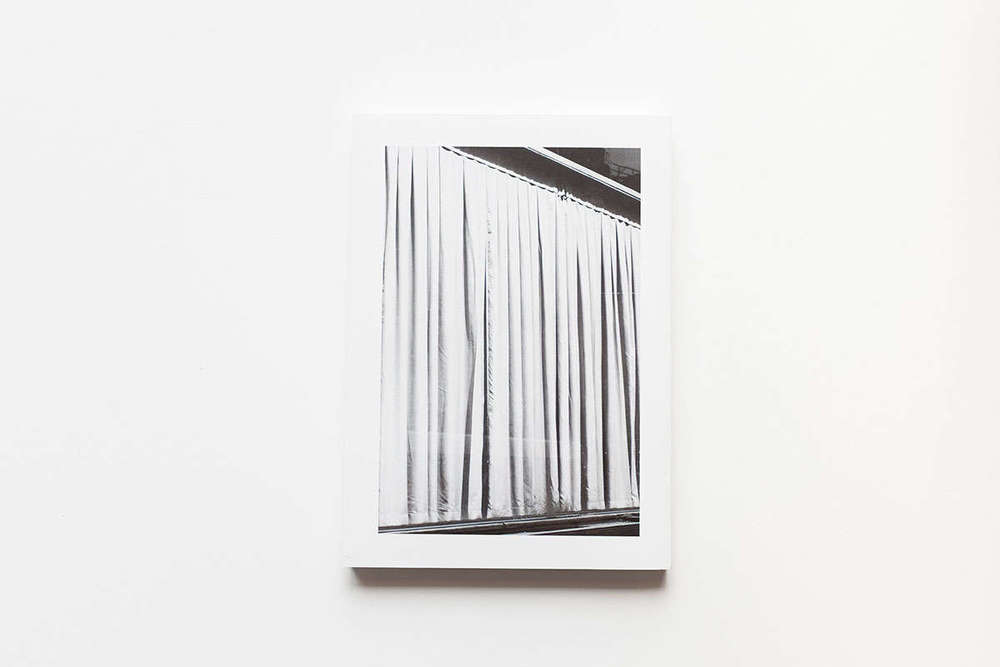 This is the only fixed element: Lucifer over London. All the rest is continuous transition, transaction and translation. In nine cinematographic, architectural and photographic tales, written in an English with Chinese, Arabic, Russian and Italian inflections, Lucifer takes on various connotations: neoliberalism or empire, Jack of Diamonds or cocktails, Greta Garbo or another angel, the Loveless apartment block or the prime meridian. What lies beneath is London, seen by the foreigners of the latest wave of migration, of the forthcoming deportations, be they forced or voluntary, those that make up today’s London just as much as they contradict it. Because London is transit and tremor; London is any number of contiguous realities, some of which jostle against one another, others which deny each other; it’s the stateless language and the aphasic city; it’s the mother of all languages. London, the fifth largest Italian city, perhaps does not exist, but it is where we will live through this century. 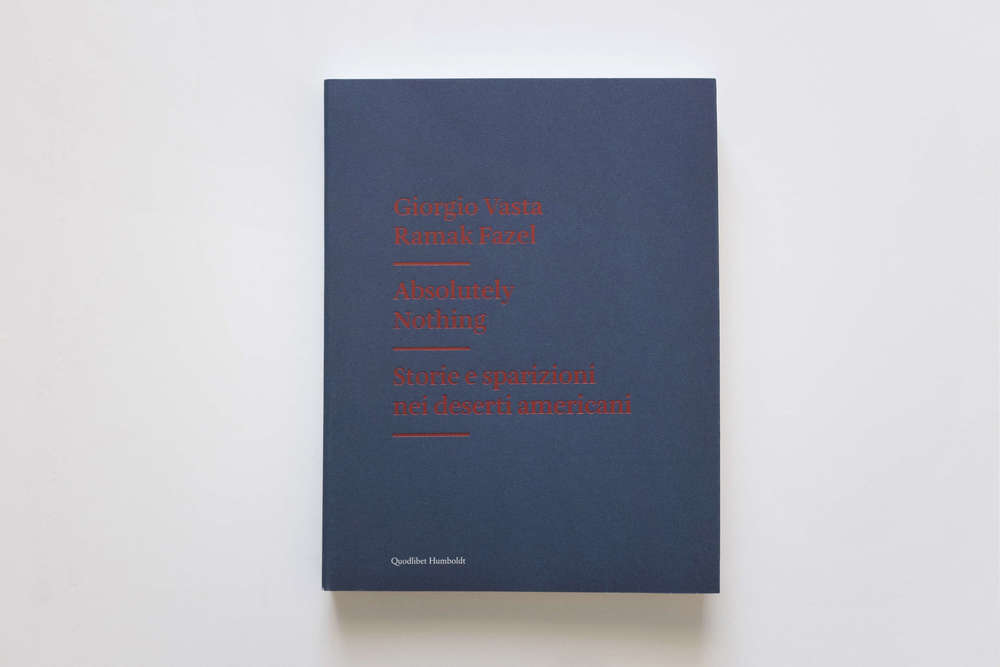 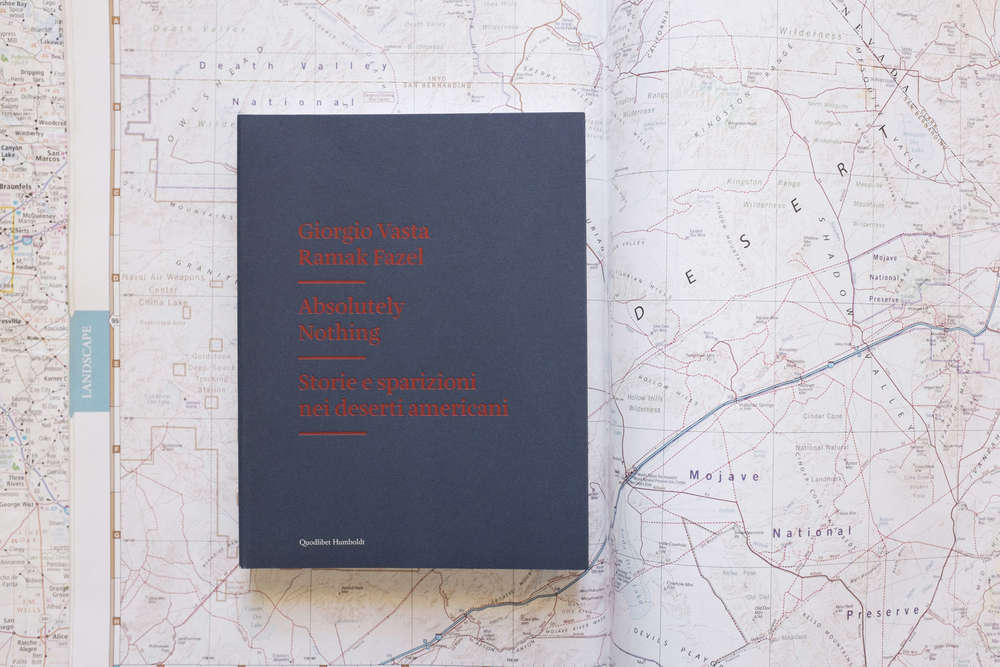 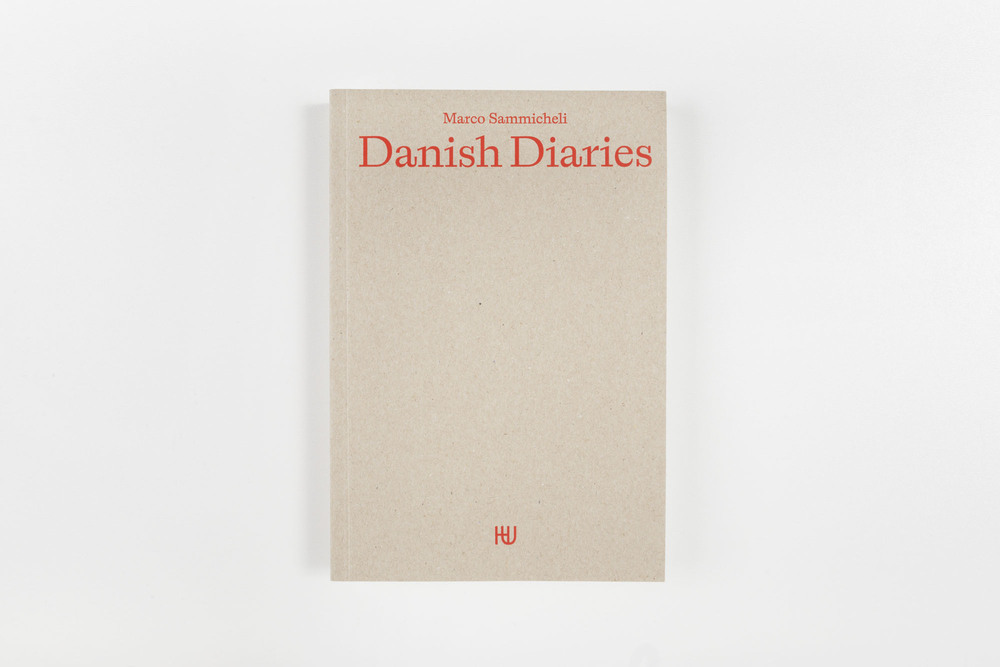 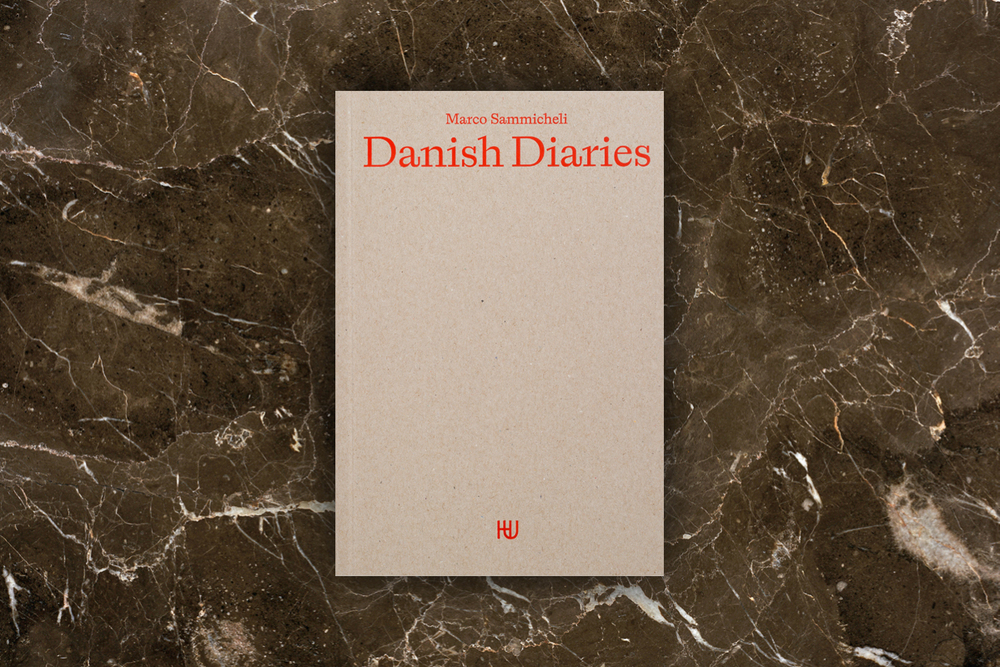 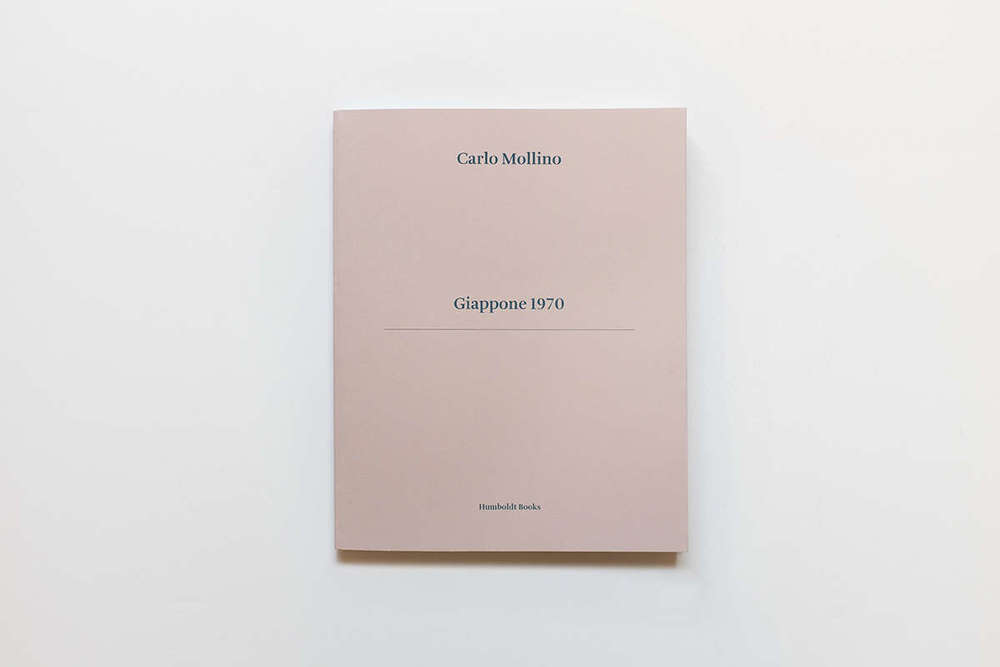 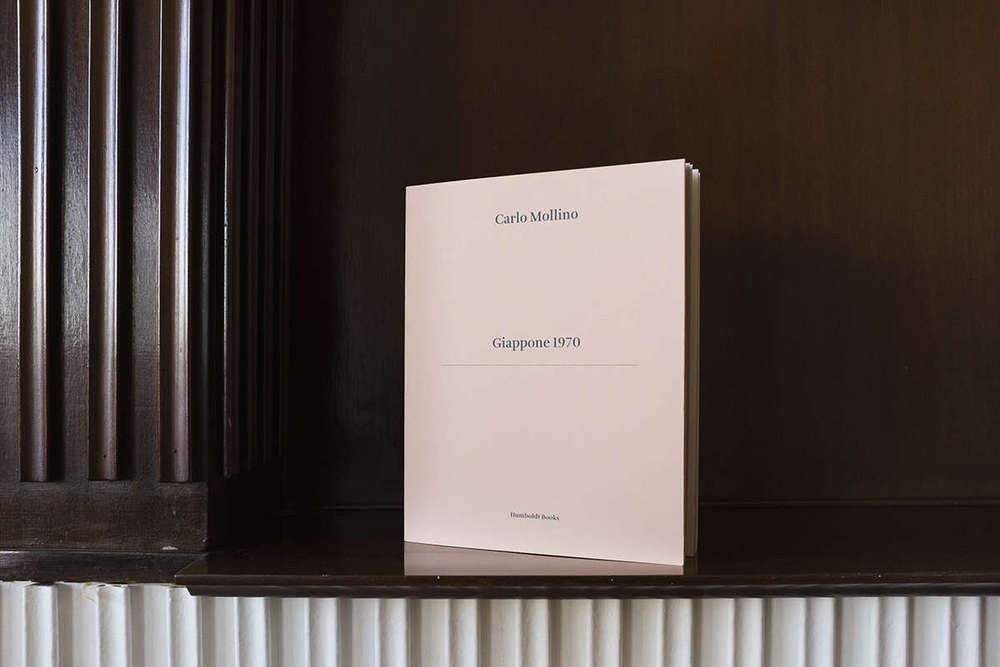 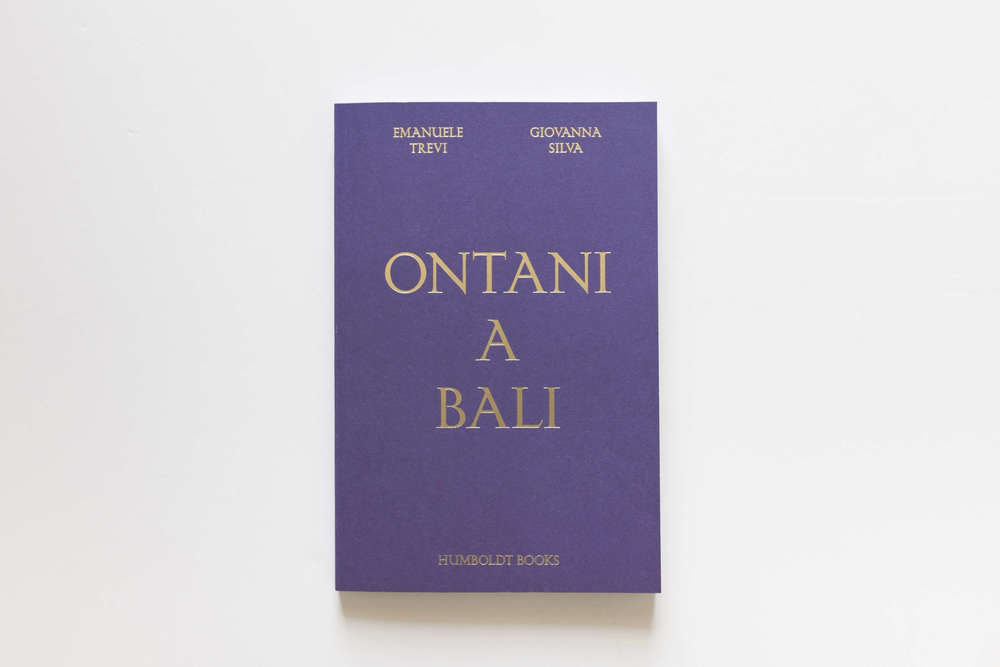 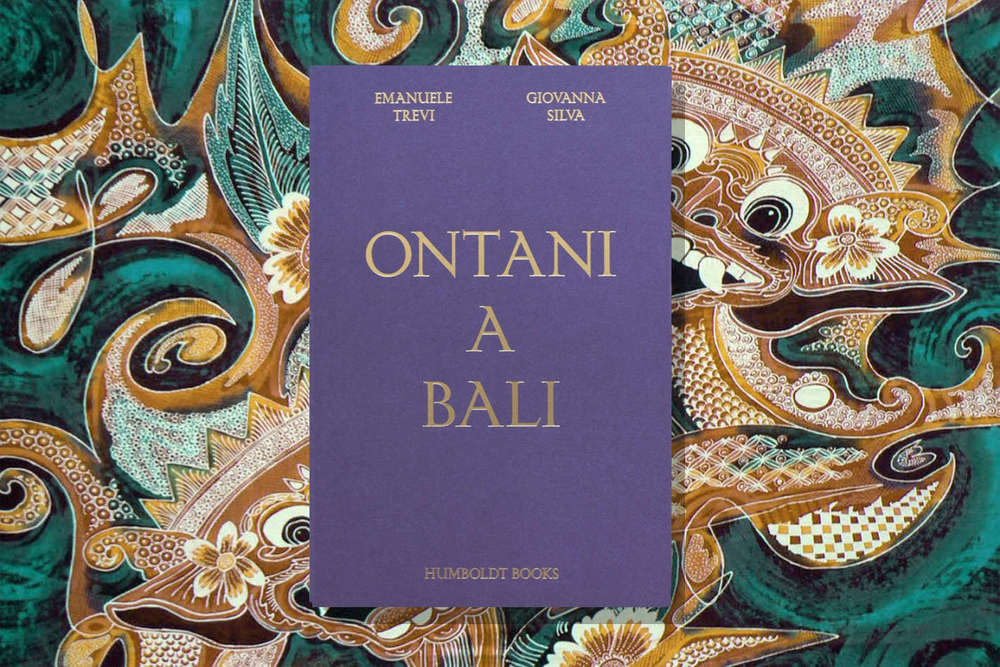 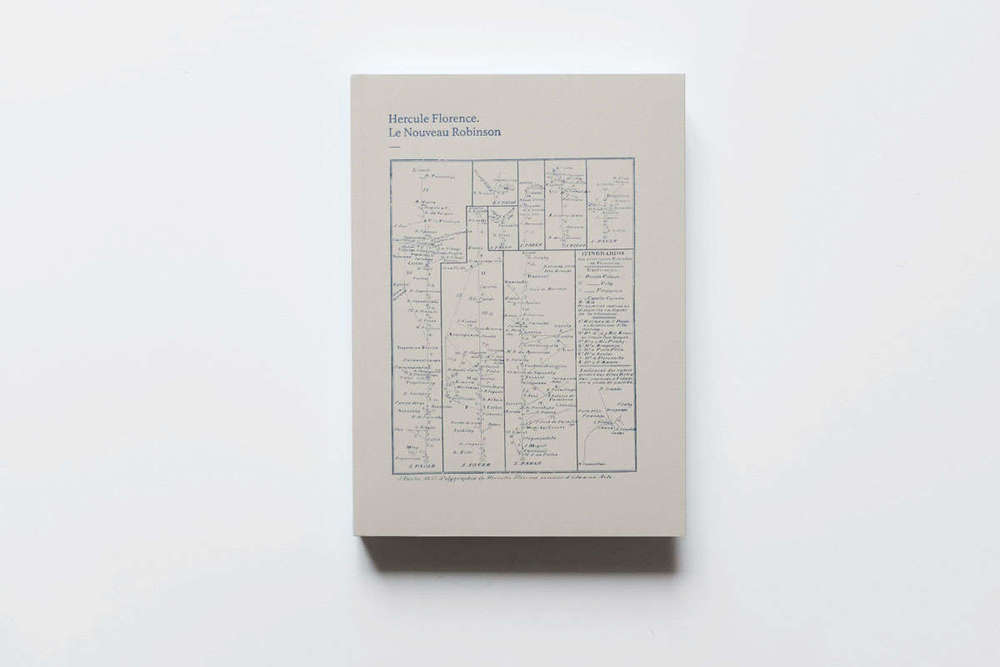 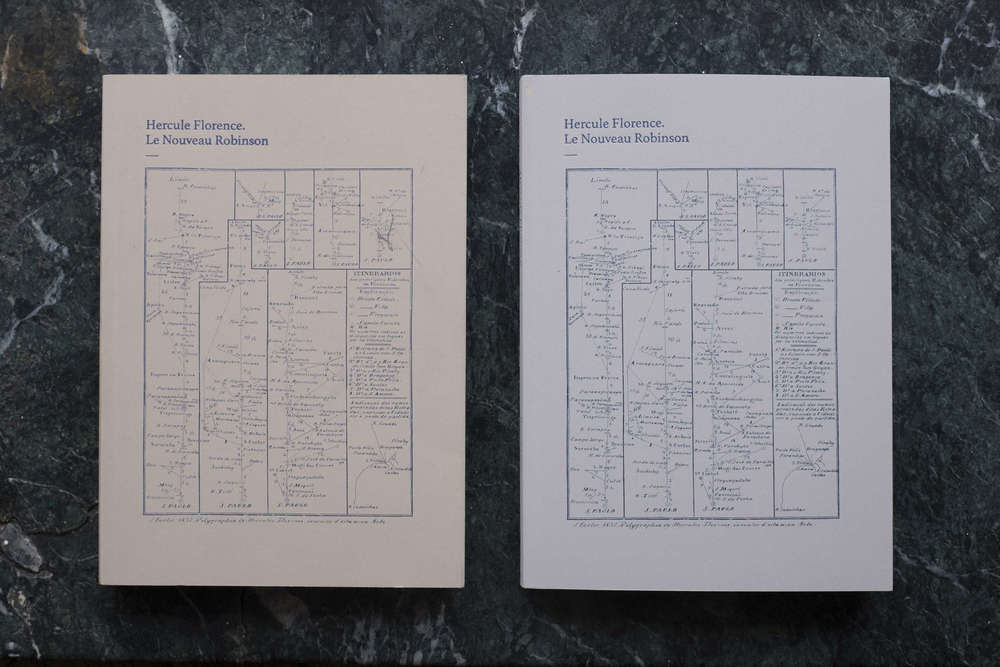 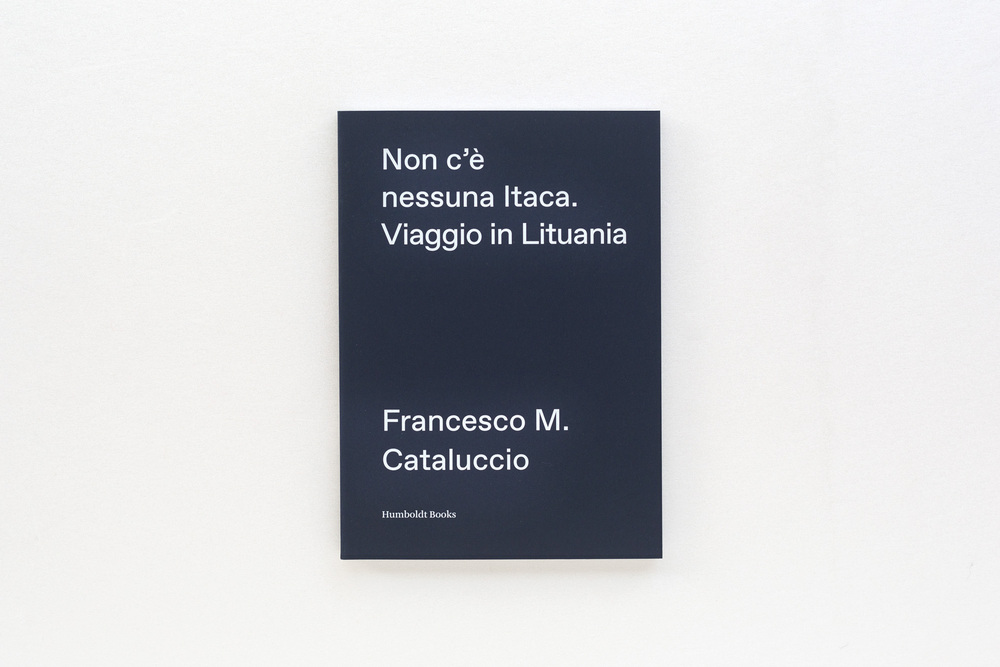 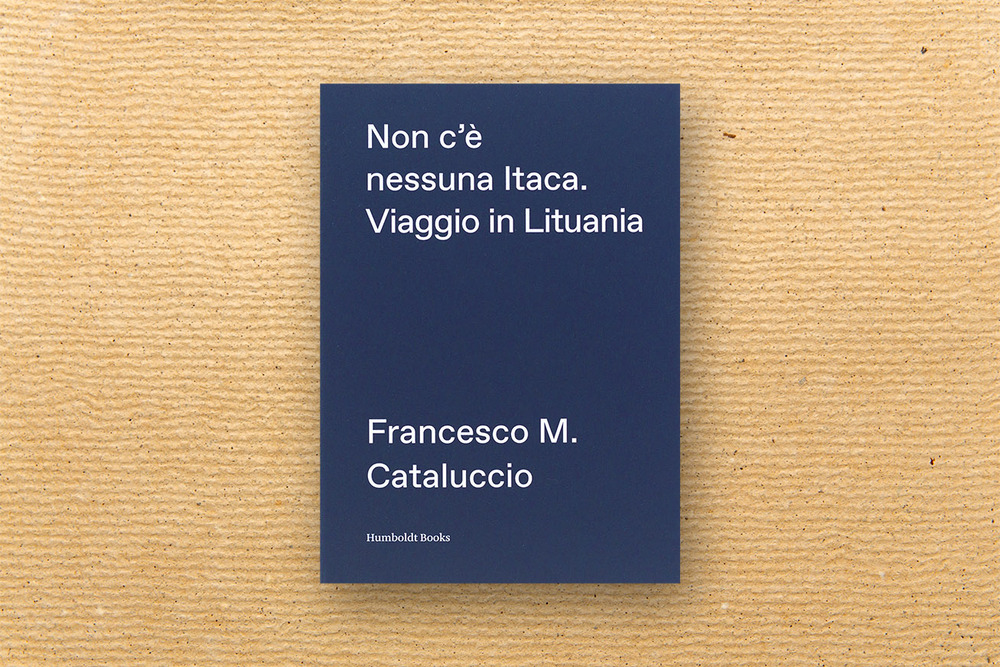 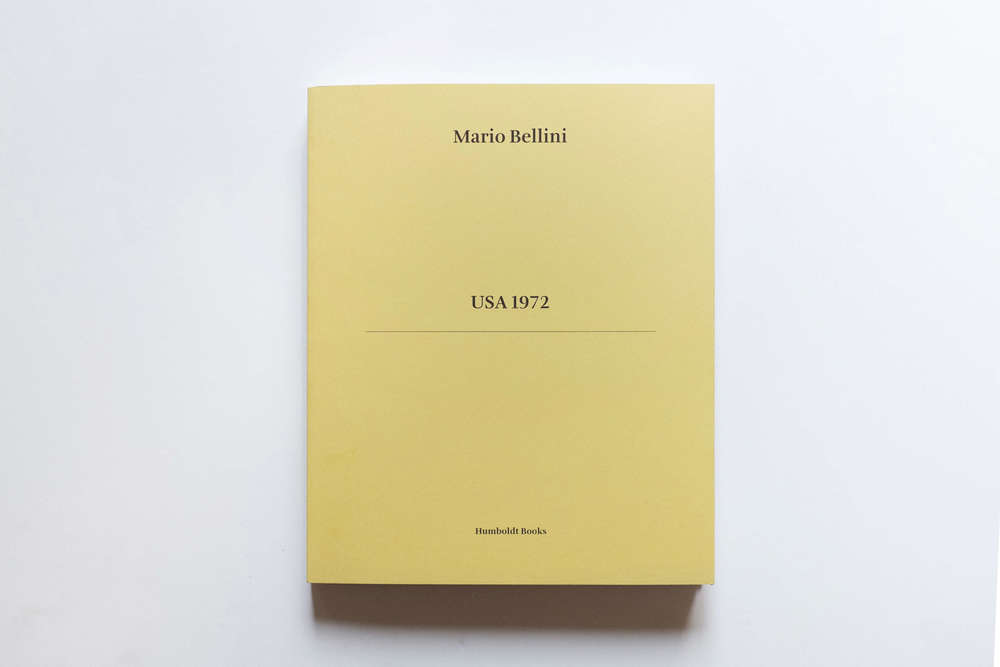 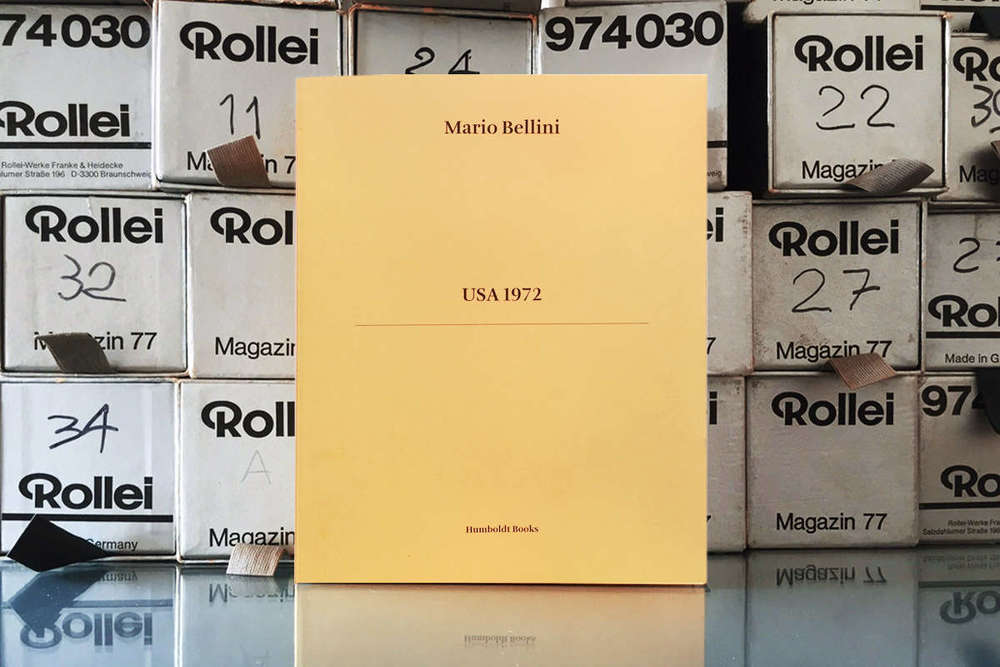 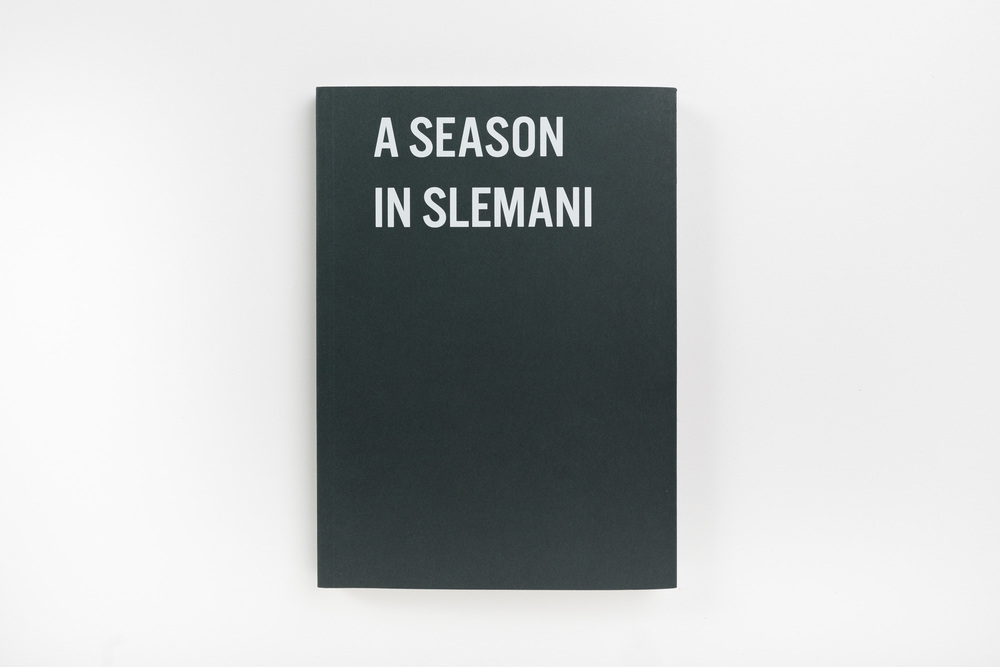 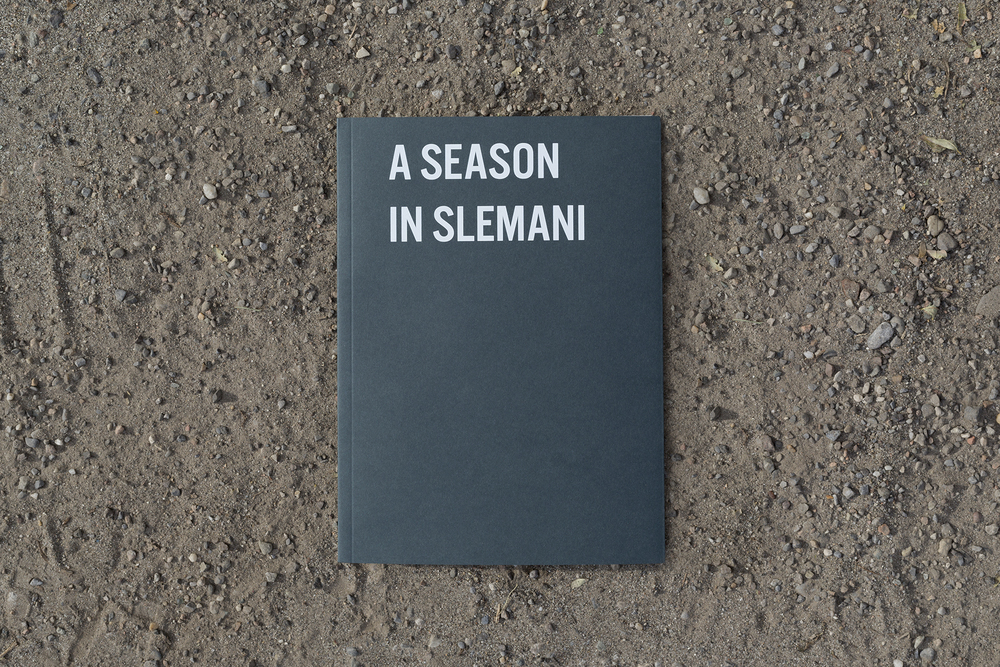