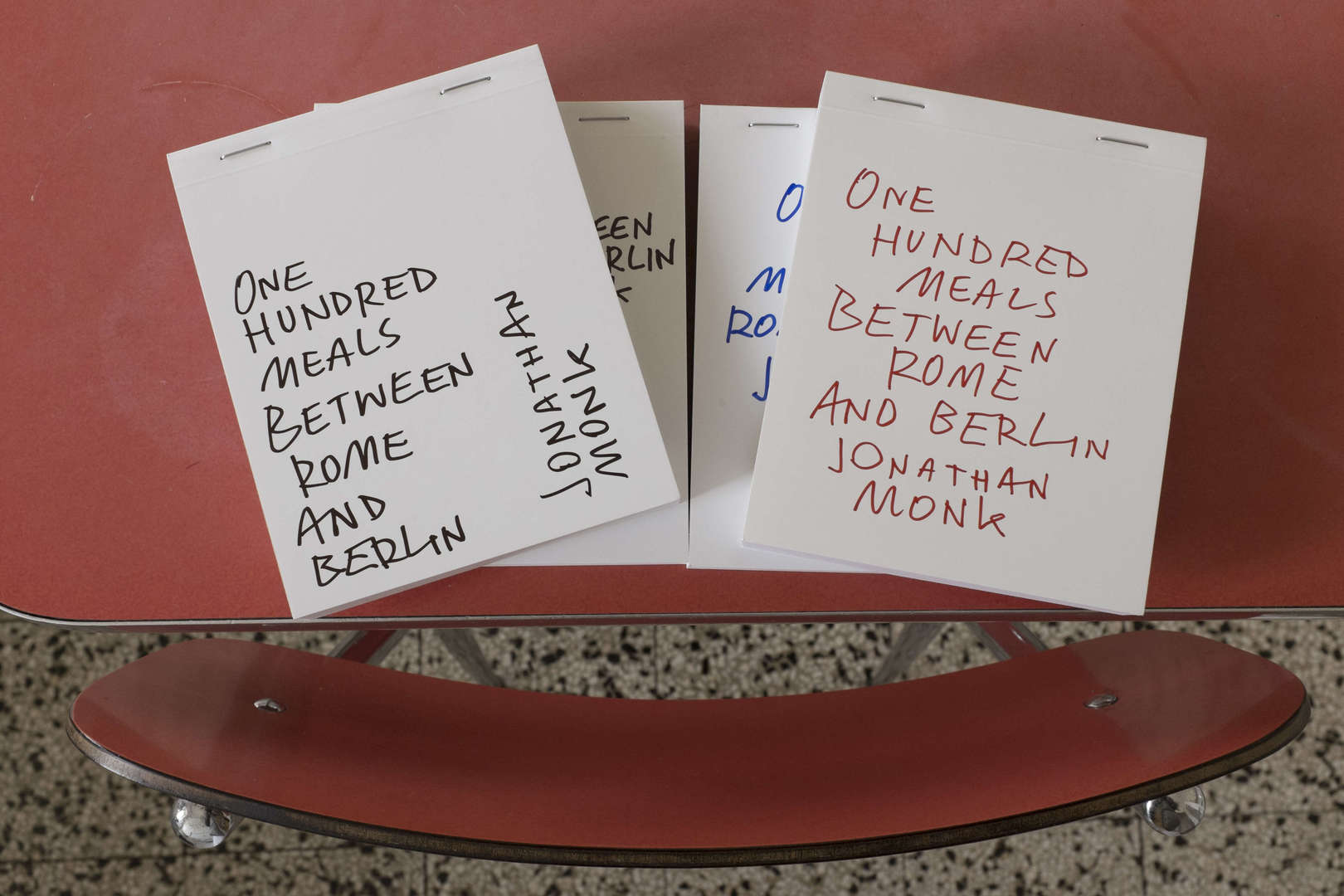 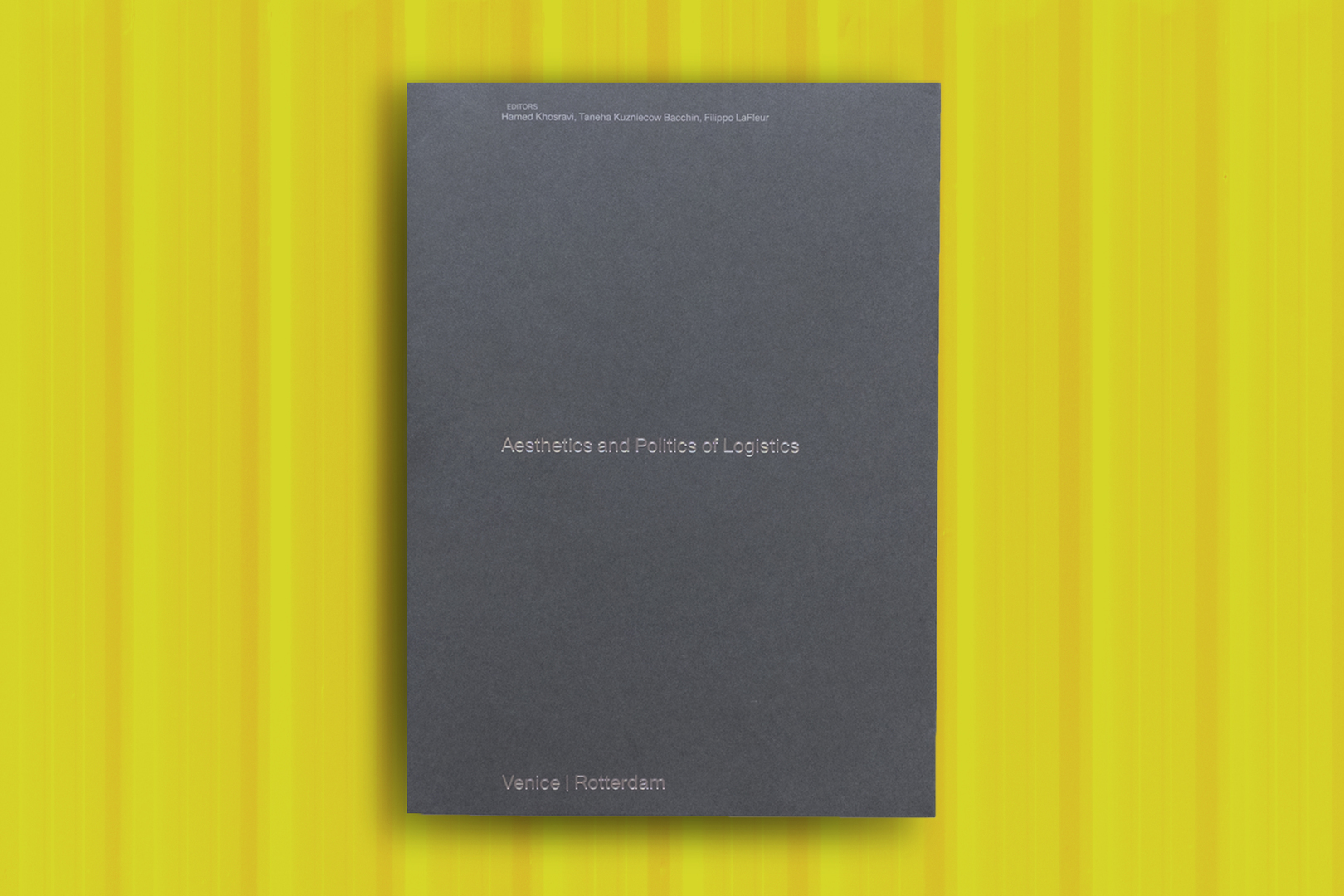 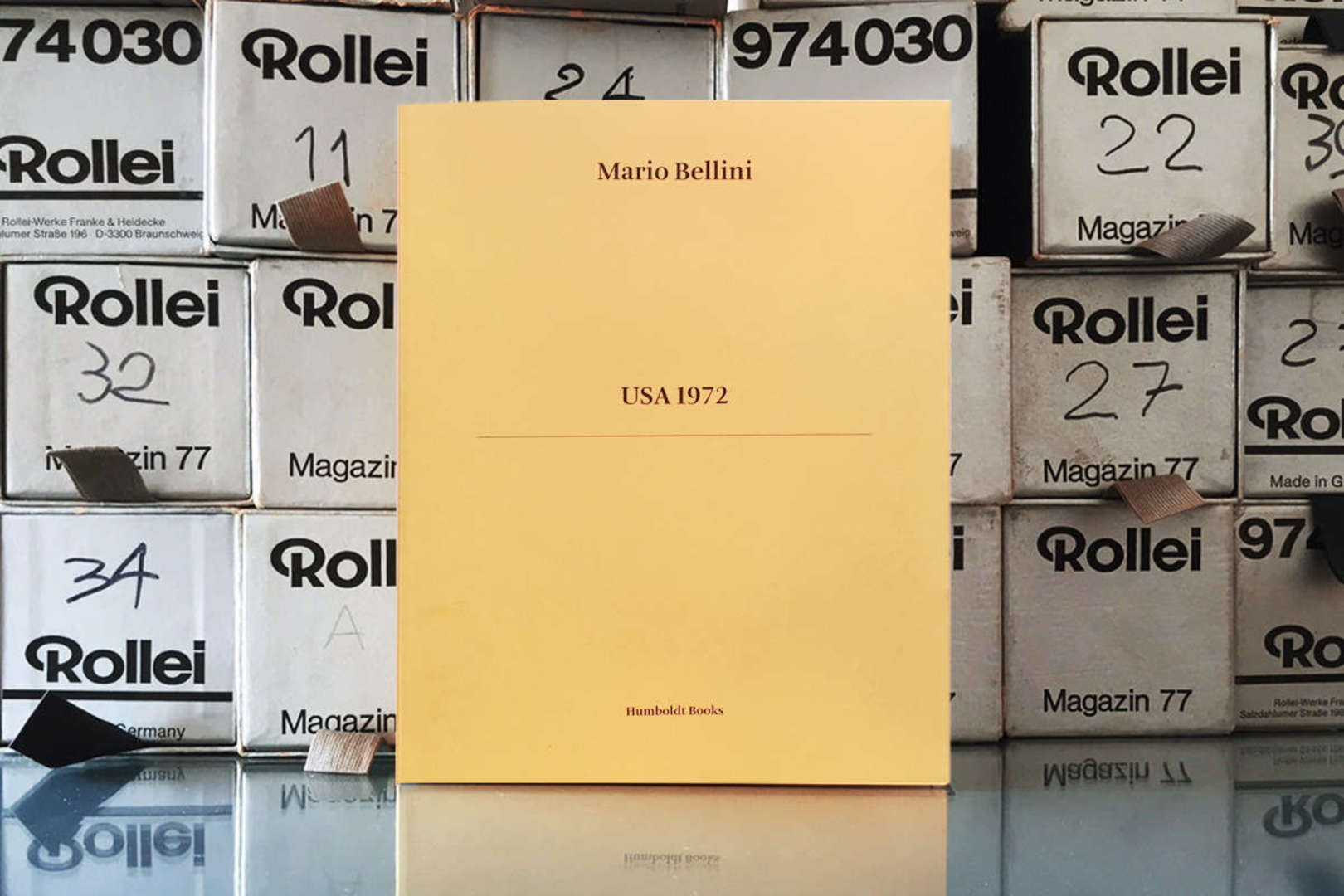 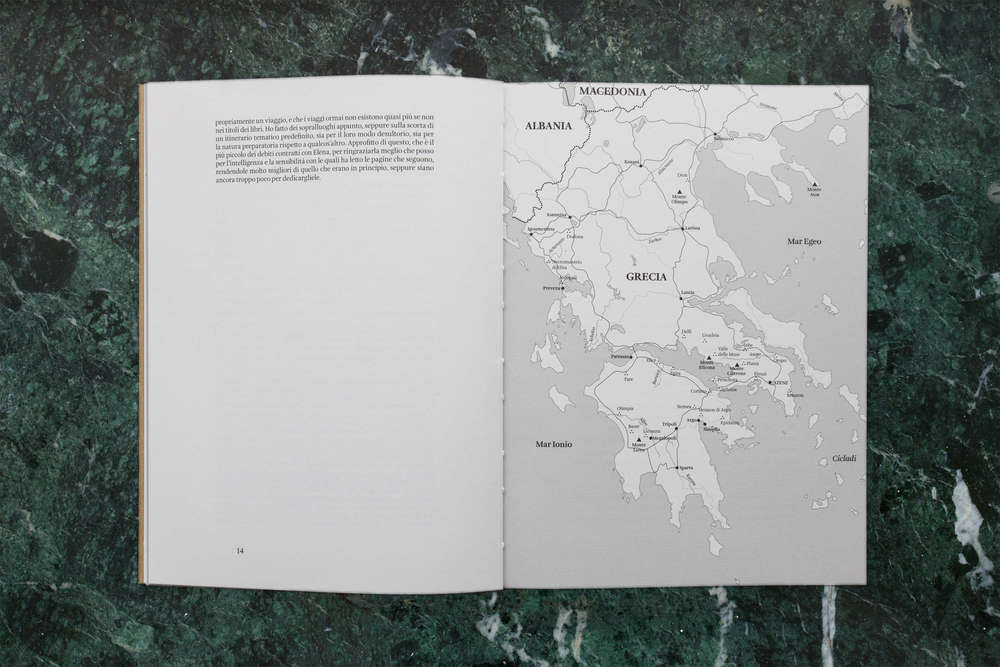 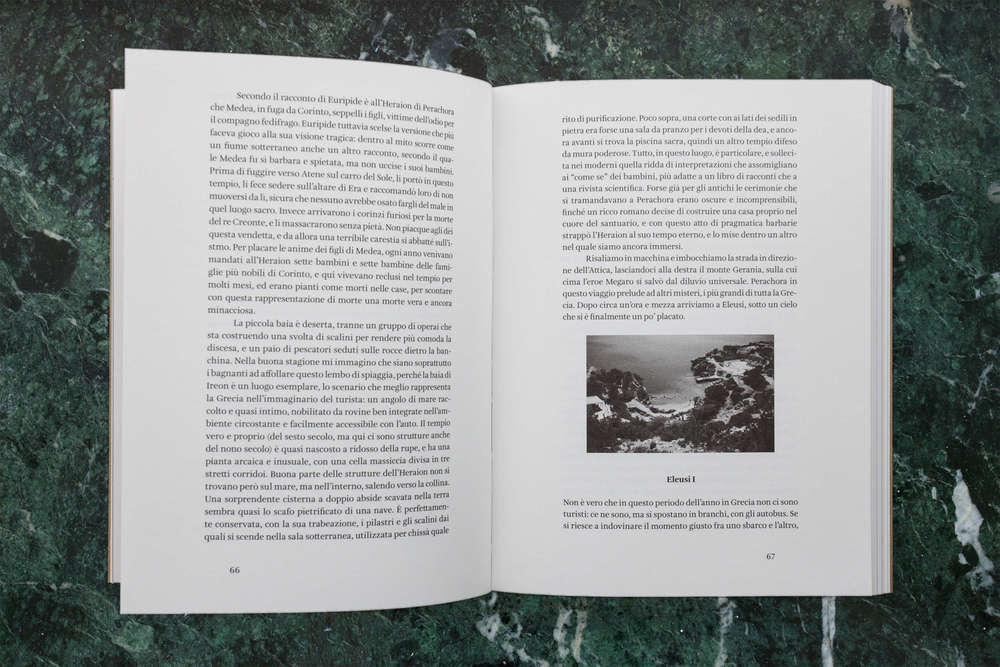 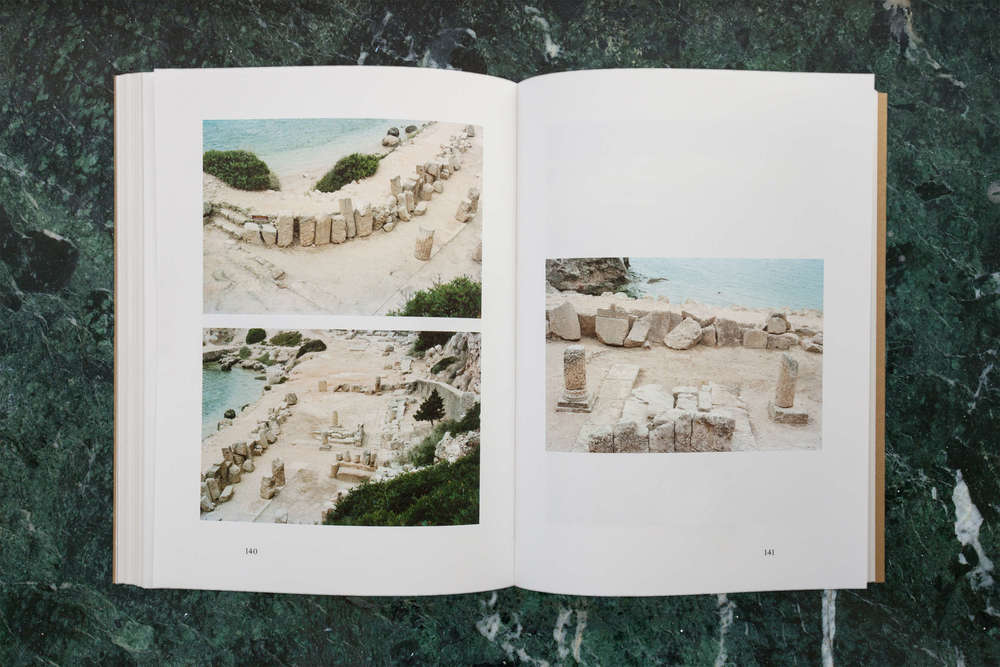 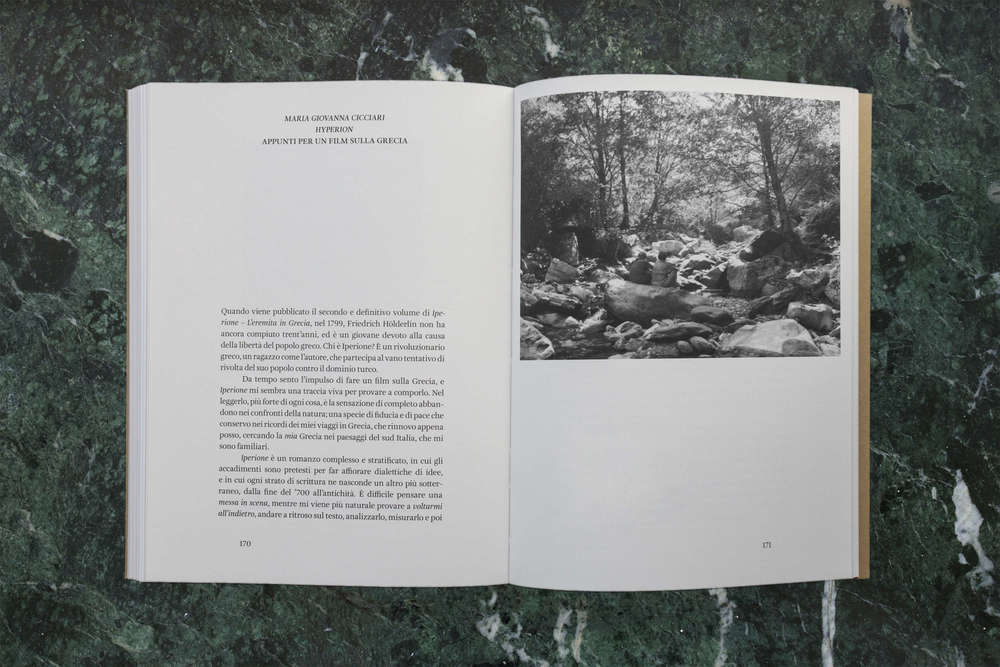 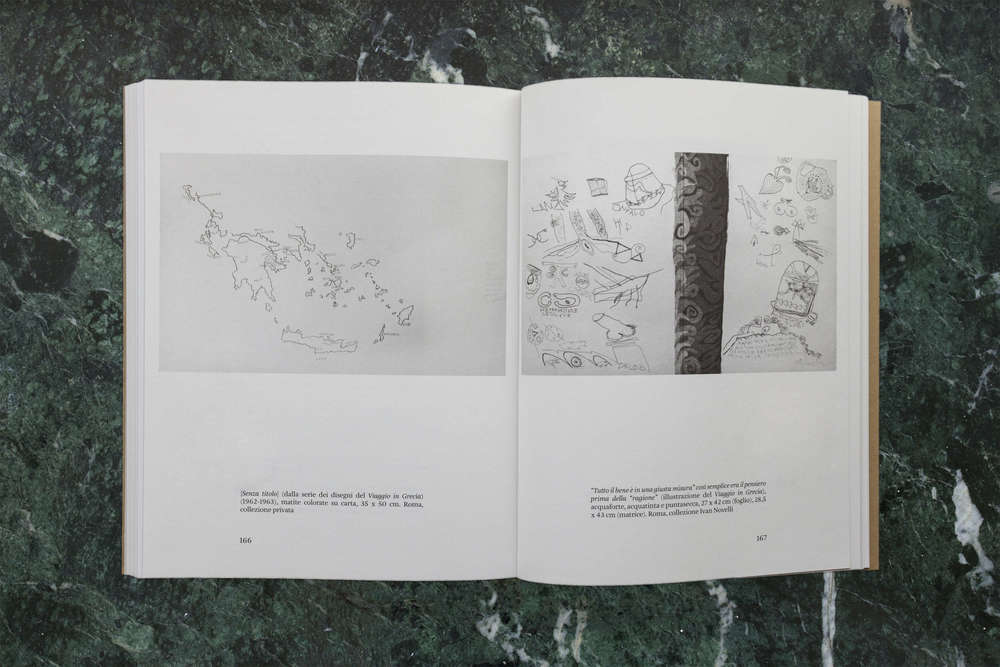 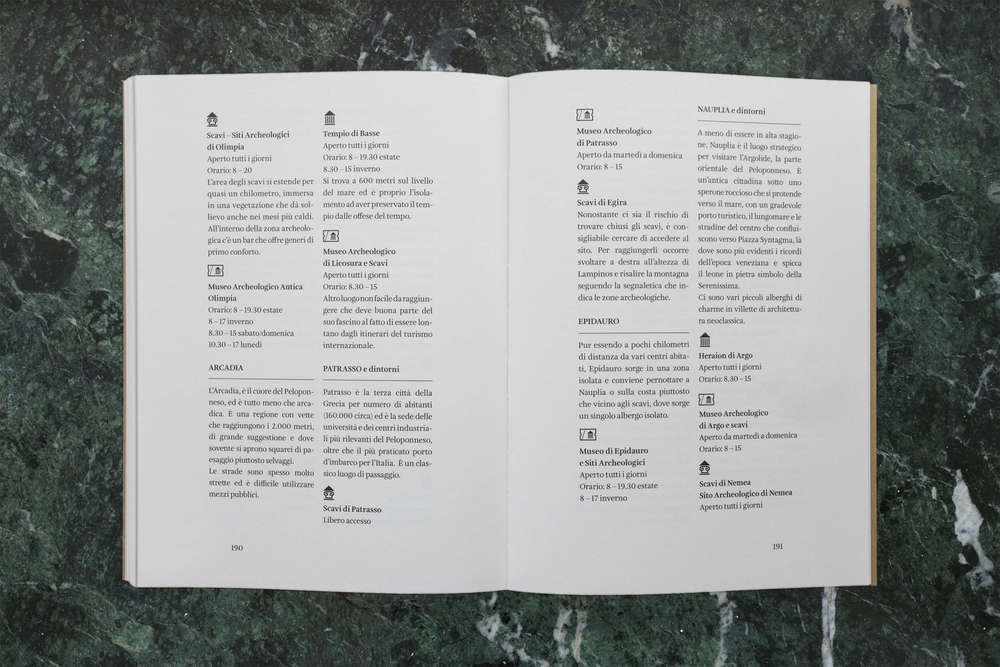 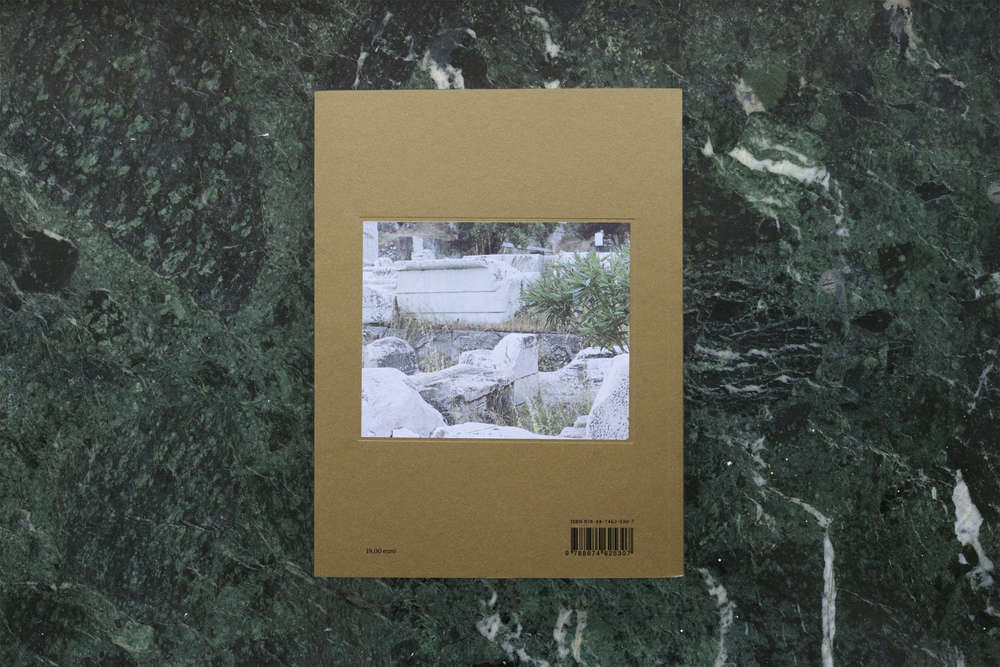 Greece has created myths; other myths have sprung up around it. With these words, Alberto Savinio sums up one of the possible meanings of a new voyage through Greece, undertaken in the spring of 2012 by Dino Baldi, a classical philologist, and Marina Ballo, a photographer. This book is the story of an itinerary, almost a pilgrimage, through the sacred places of continental Greece, from the Peloponnese to Macedonia, from Olympia to Mt. Olympus, via Epidaurus, Eleusis, Delphi, Dodona and other less familiar sites, neglected by the usual tours of today’s travellers. First of all, the oracles, gateways of communication between gods and men, but also places the Greeks have acknowledged, across ethnic boundaries, as a shared heritage representing their common identity, prompting travel even in those days: the sanctuaries and sites of the Panhellenic Games. Stories, myths, places that in Baldi’s prose are combined with reflections on the legacy of the classical world, thoughts that pay little homage to the clichés of standard schooling. Meanwhile, Ballo gets lost and then finds her way again amidst the stones, providing us with a miraculous Ariadne’s thread, avoiding any commonplace imagery. The voyage is also a chance to meet a people experiencing the contradiction between being heirs to the civilisation from which all things are said to spring, and the inhabitants of a present of long shadows; a populace shaken to its very core by the winds of the crisis. 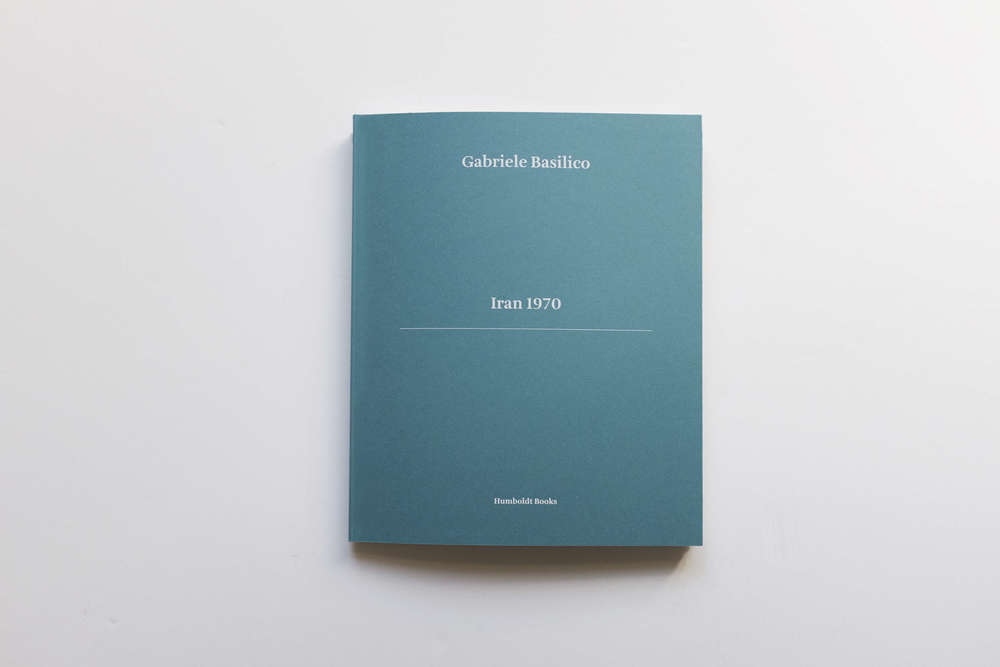 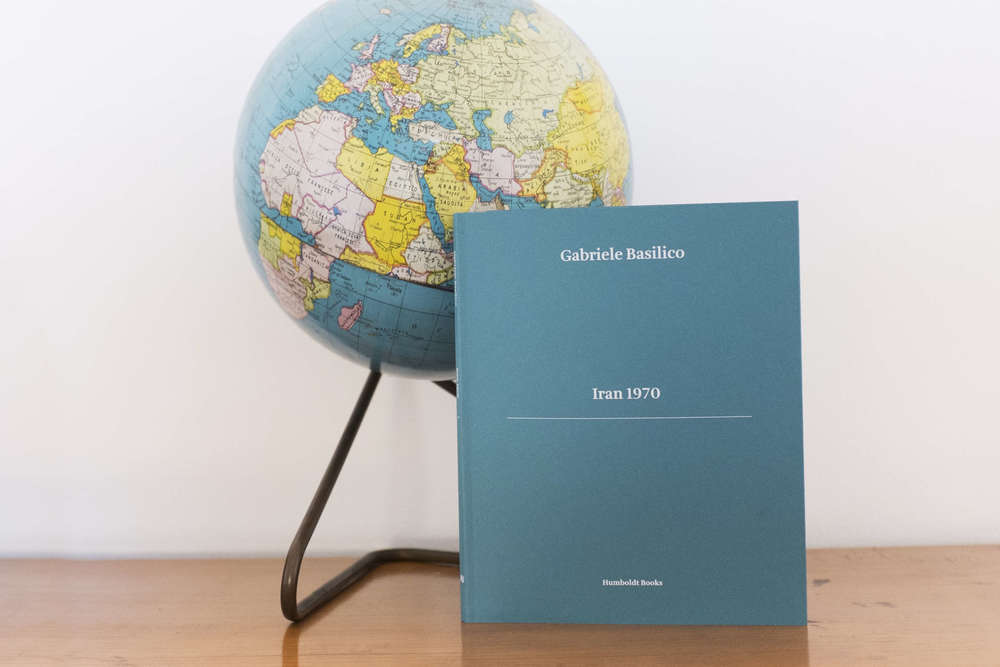 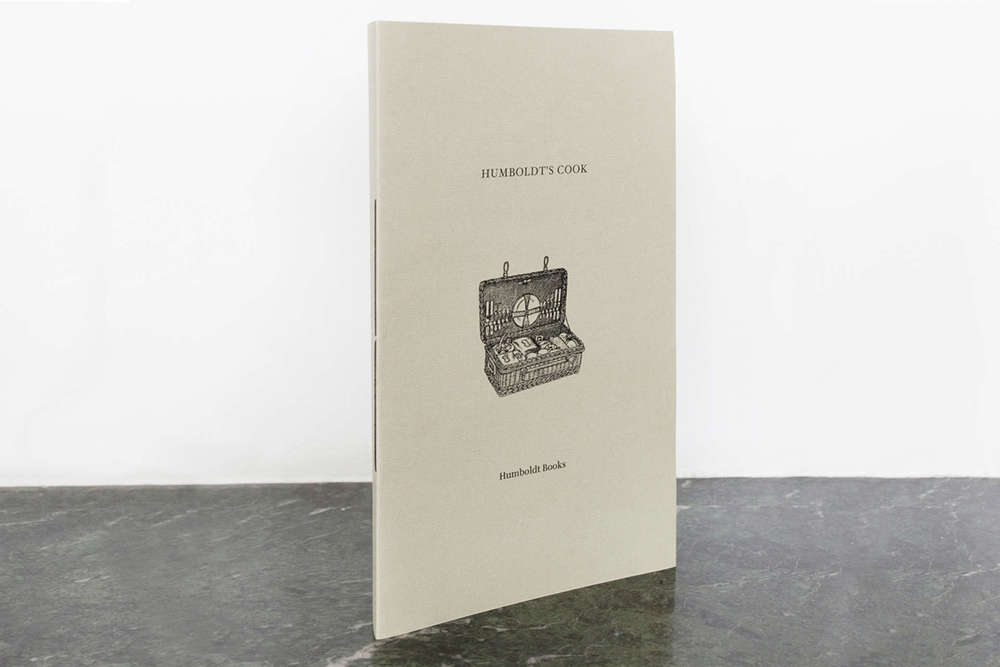 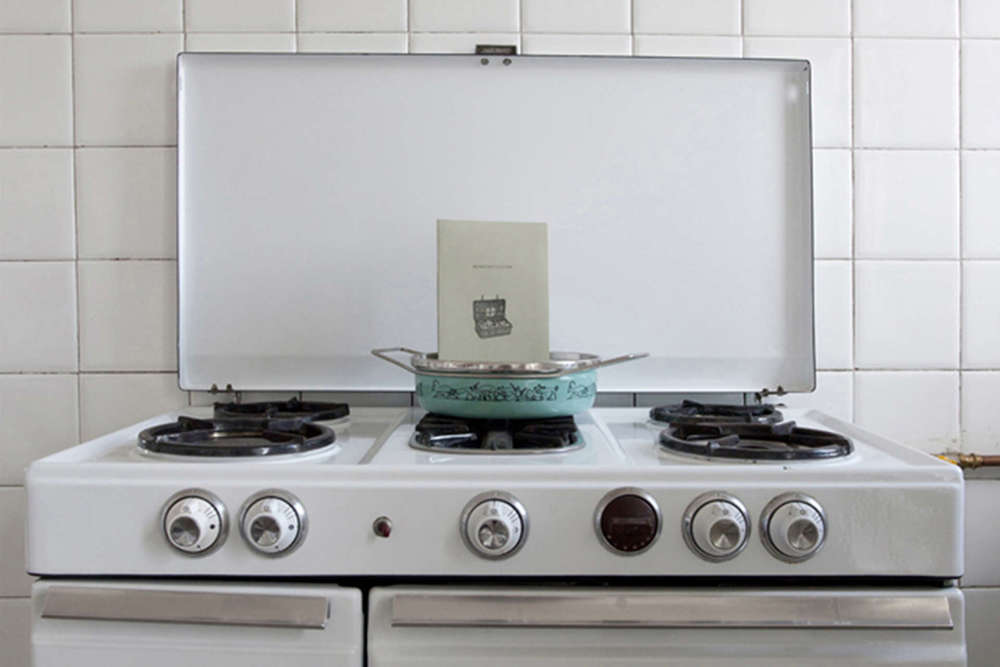 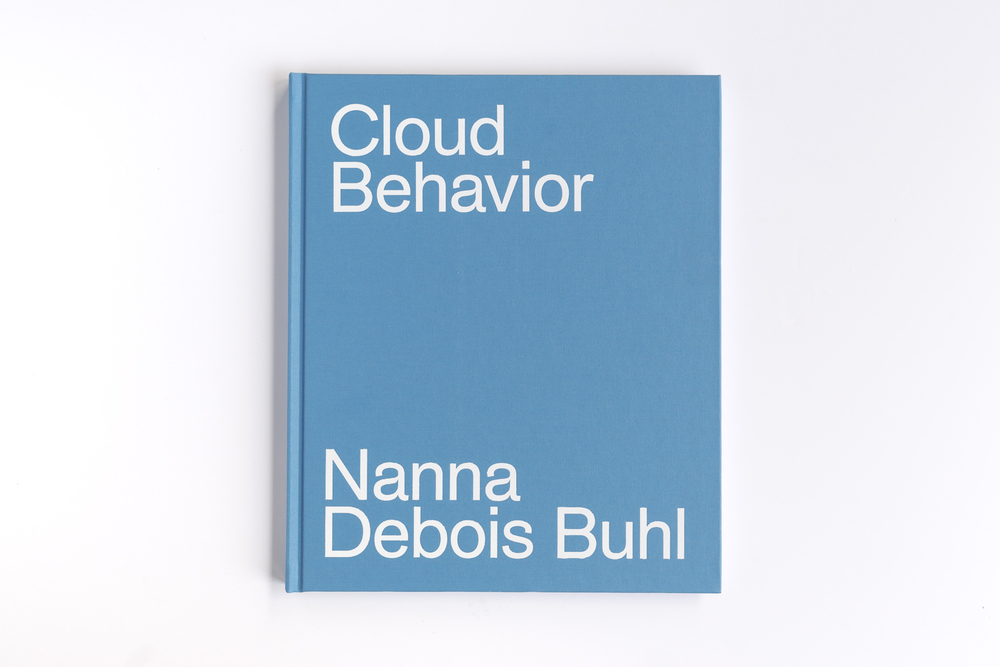 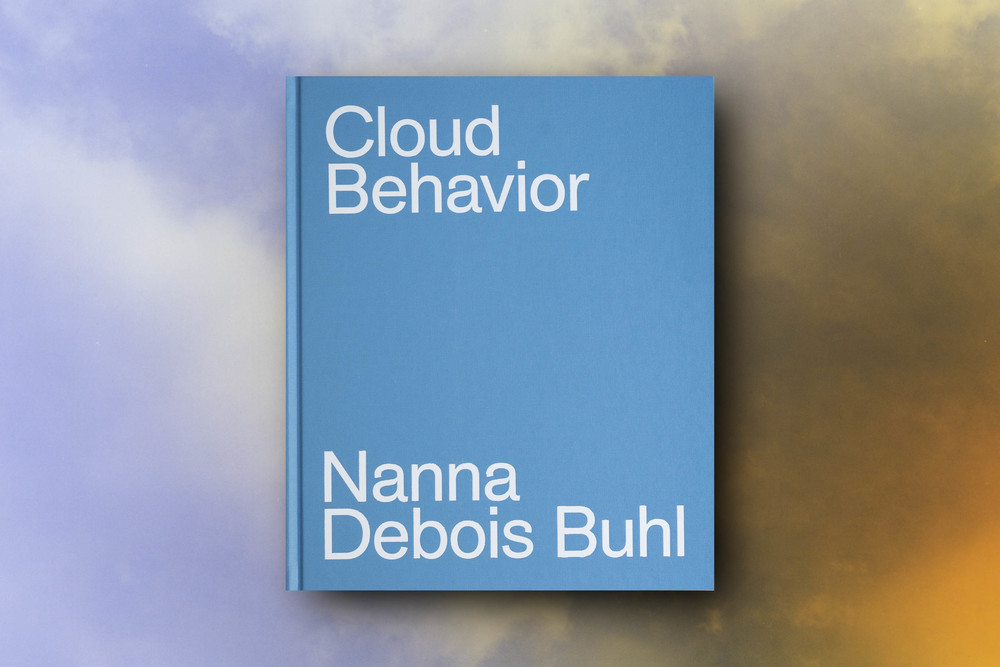 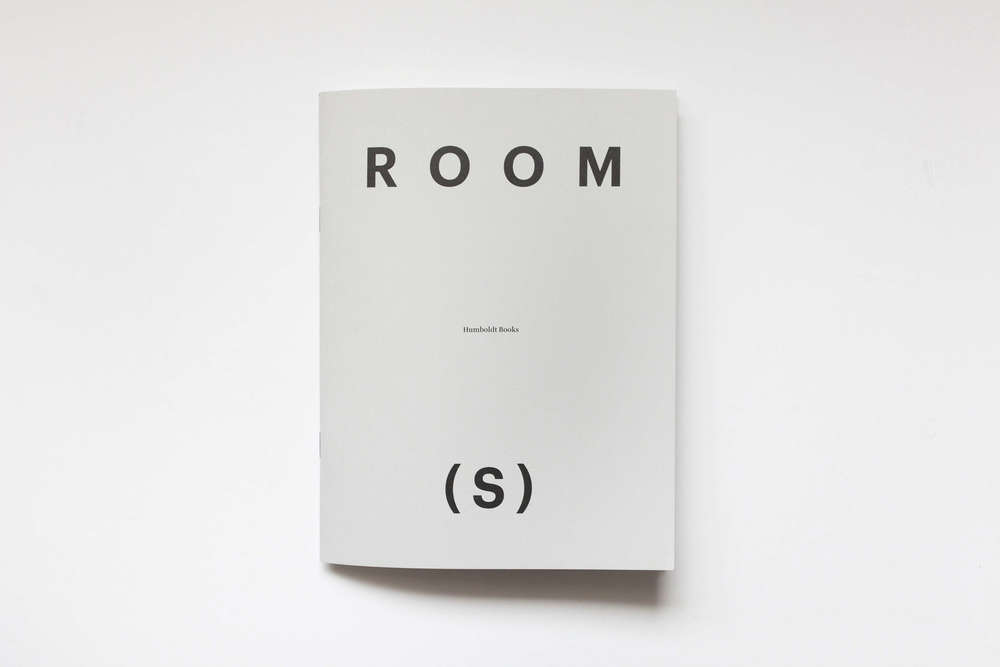 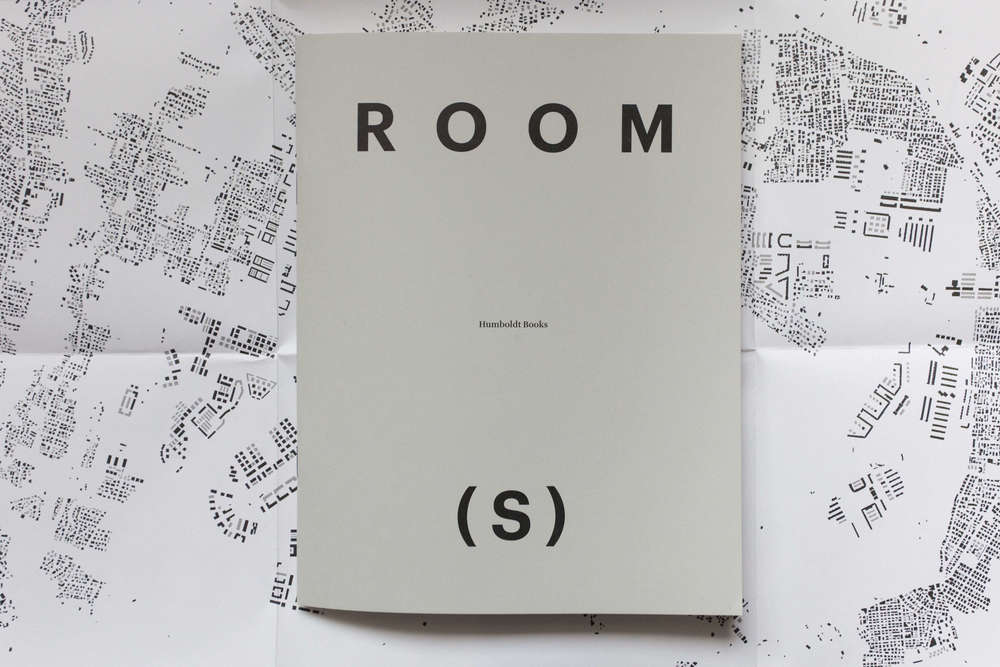 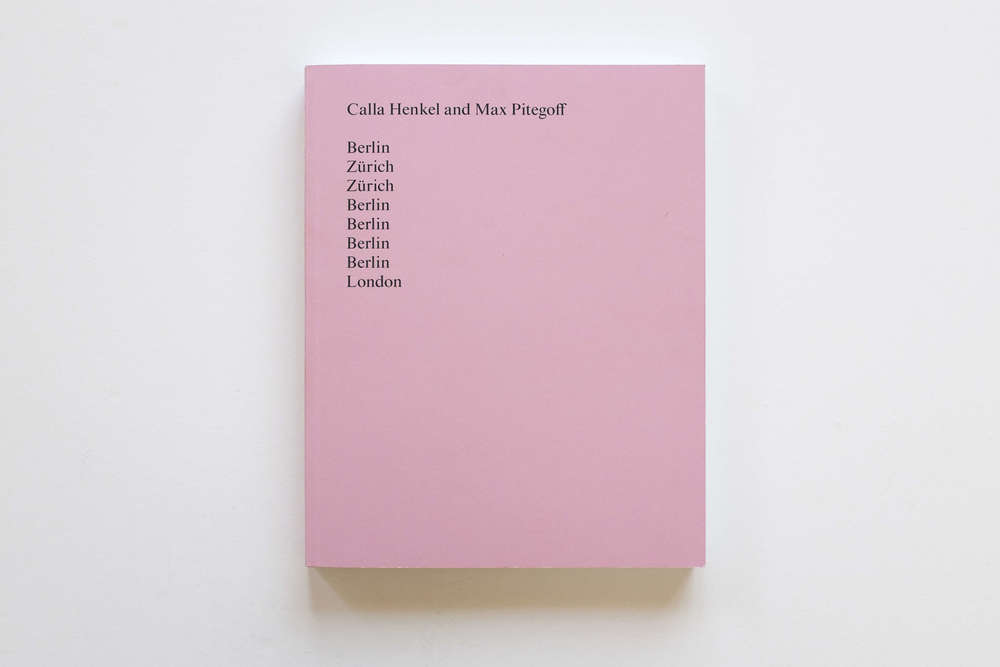 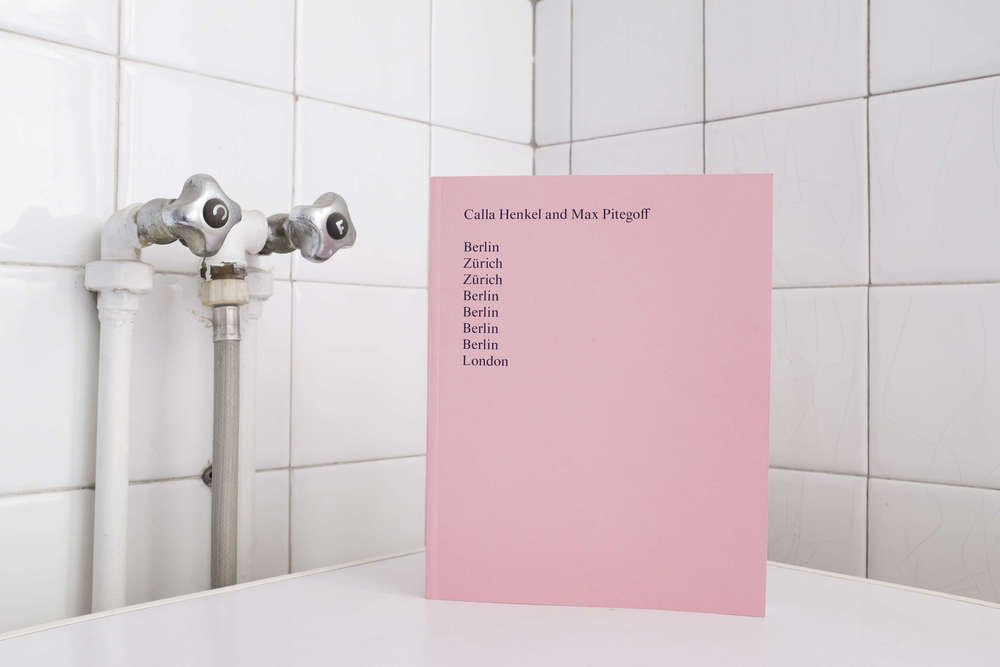 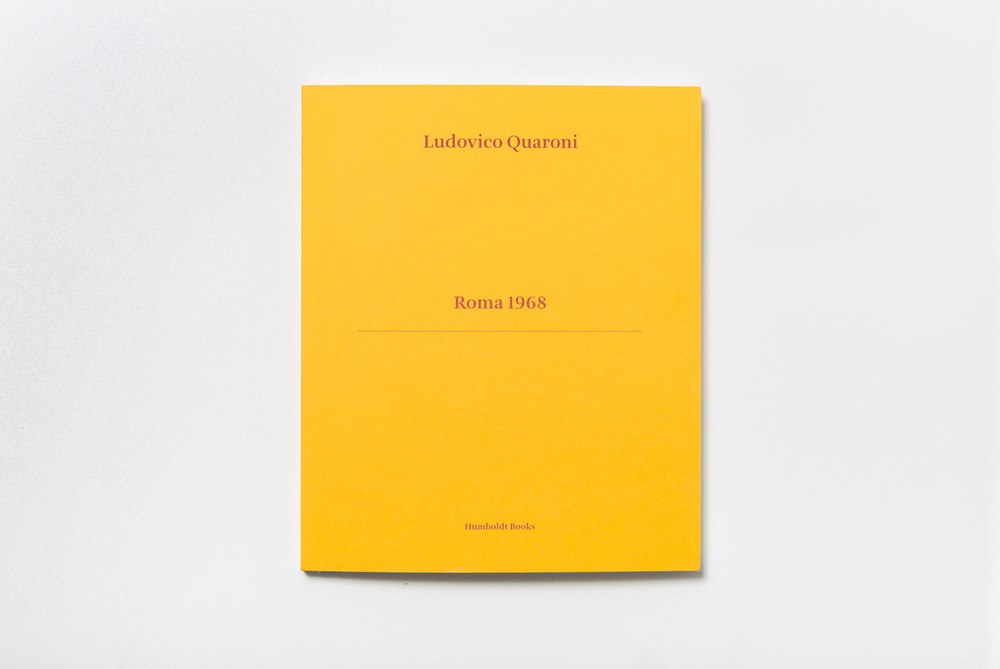 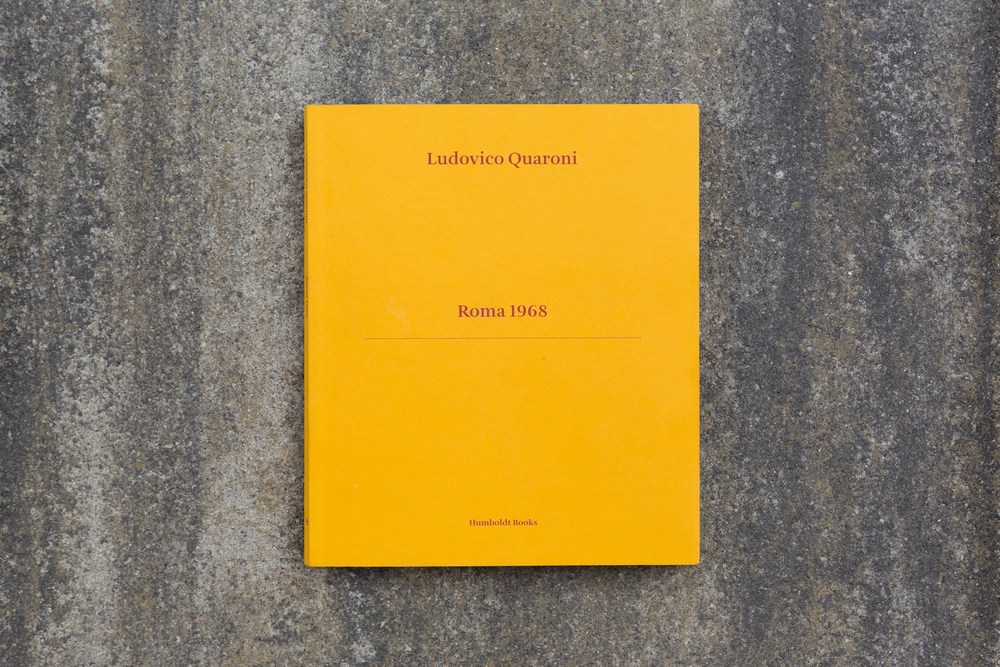 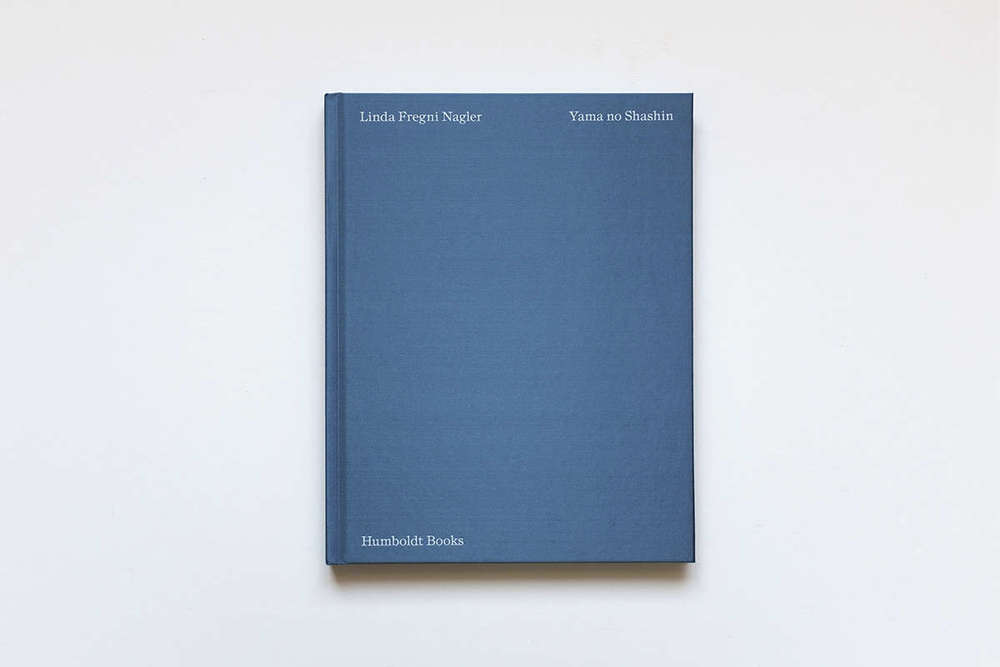 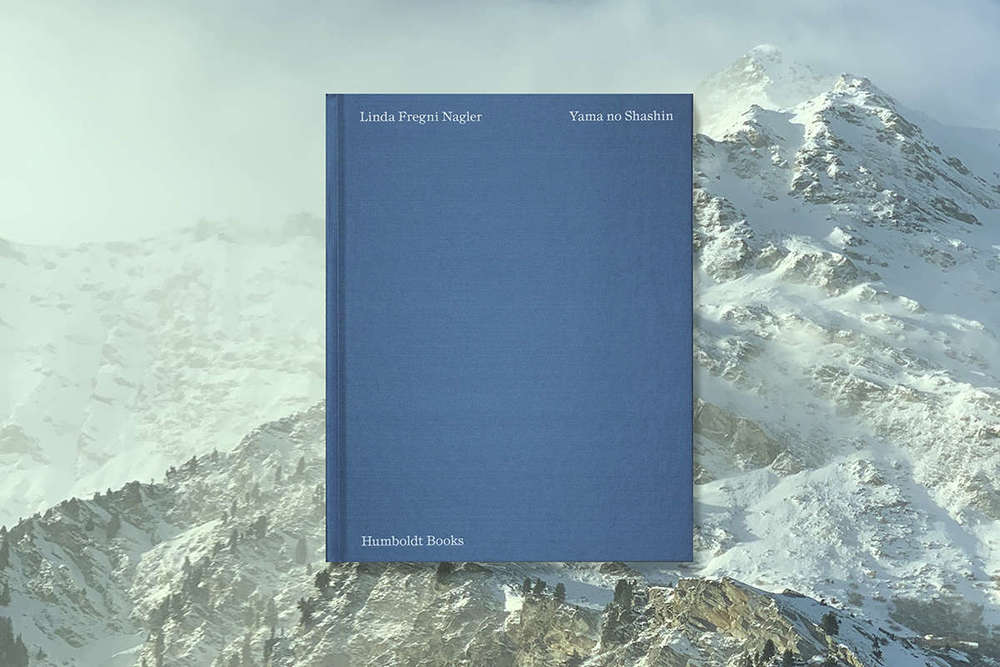